An Essay by Julia Berick

In Greek mythology, the life of each human is determined by a length of golden thread. Three sisters, the daughters of night, sit at their craft: Clotho spins the thread; Lachesis measures it; and Atropos, wielding shears, snips it.

How important textiles must have been in the ancient Mediterranean that the metaphor for life itself was a thread, and death a pair of shears. For the myth to be understood in its own time and for the metaphor to hold through many centuries and to reach us today, the sight of spinning must have lodged in the mind, and in the heart, as central, essential and symbolic. Here is what it would have looked like: a woman pulling fibers of cleaned and combed wool, loose and unjoined, from a cloud around her distaff, twirling them between her fingers, teaching them to twine around each other into a single thread. Because of the way wool is spun into thread, because process binds into a contiguous line that which had been separate, the act could be endless. As long as there was fiber and fingers, a skilled craftsperson could add to a skein of wool or a length of thread. No one would do this, there is only so big a ball of yarn needs to be, but you could do it, on and on into eternity. The problem of course, is that both the craftspeople and the fibers have faltered. Much of our current society disregards the pastures and the animals who graze it, despite the individual efforts to pull from the land only as much as we need.

Ever since its founding in 2016, Hesperios has been guided by the making as well as the made; by the process as well as the finished product. The Hesperios flagship in SoHo, New York, was as much as place of gathering as of commerce, and the space saw poetry readings and book parties, as well as meetings between friends and strategy sessions between partners. Knitwear, lovingly executed to last decades, hung beside dresses for dreaming in, while sturdy kerosine lamps stood beside the lightest of porcelain cups. To step into Hesperios, past the orange tree at the door, was to give the mind permission to travel.

In 2020, with an eye always to enact its values, Hesperios has stepped out of the seasonal cycle of fashion to look more closely at what is actually fashioned. With a single line of sweaters, a journal, and a nonprofit organization, Hesperios turns more completely to making, collaborating, and continuity. Hesperios Library Foundation puts into practice a faith in sustainability, creativity, and community, and it does this as a global collaborative design and production studio, a research lab, a workshop, and a resource library. With such projects as the knit kit, artists will embellish and crochet Hesperios knits, which pays as much tribute to the work that went into each sweater as it does to the creative vision of the participating artists. The Hesperios Knit Library is set to reestablish continuity of craft knowledge, sharing with a virtual community the patterns and tips for creating each sweater, just as this knowledge would have passed through communities of the past.

Hesperios Journal will remain central to all these practices. The poet Susan Howe tells us that “the English word ‘text’ comes from Medieval Latin textus ‘style or texture of a work,’ literally ‘thing woven,’ from the past participle stem of textere: ‘to weave, to join, fit together,

construct.’” And so the Journal will stitch into its fourth volume, and beyond, all the many threads of the HLF spirit into a readable tapestry, a broadside and testament to the work and ideas of the HLF community.

And, so, Hesperios continues to do what it always has: traveling, gathering, dreaming, learning, and sharing —always following the thread. 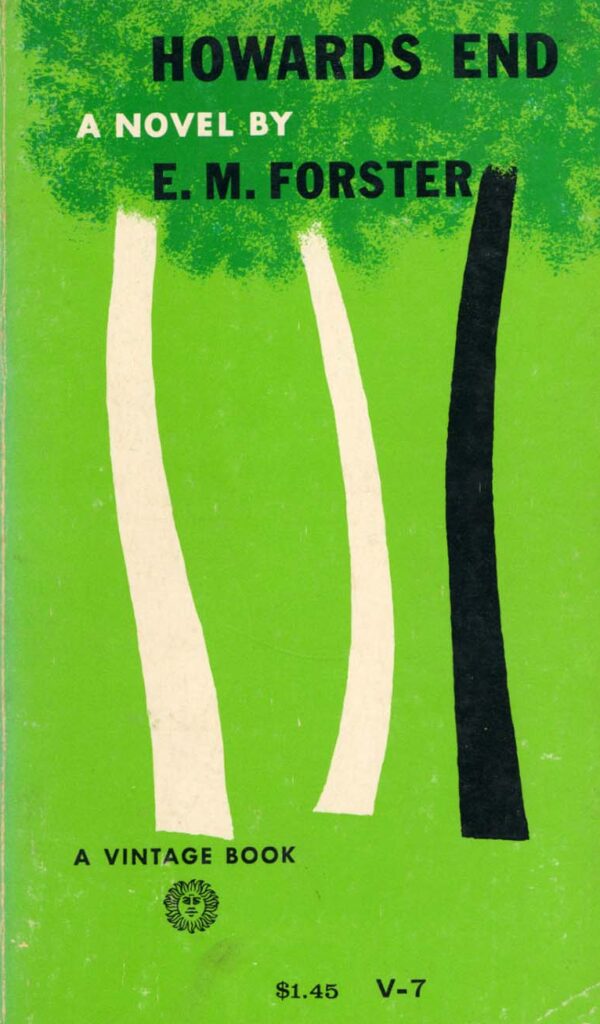