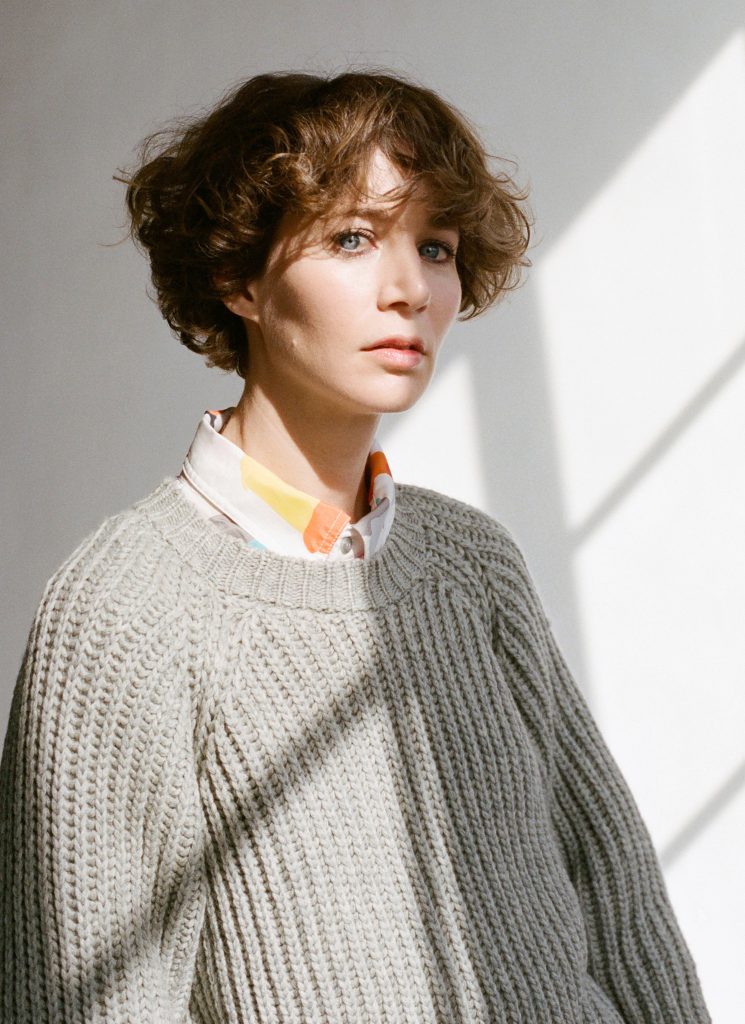 I was interviewing an older black man with big ear-plug piercings. His book was called Friend: I’m Stuck! Also, I was waiting for some gold eyeliner.

I met a very self-realized, guru-like woman who had manifested a sink made out of a living sea creature; it had eyes that blinked. It was her slave. It would simply be her sink forever even though it was alive.

My son was this wonderful little boy (just as he is) and I loved him so much. But then I realized he was our neighbor’s son. I felt so mildly about my own child that I couldn’t even remember what he or she looked like. I thought: I knew this was too good to be true; I knew there had to be a catch. Now this will be torture for the rest of my life — loving this child as if he were my son, but knowing he’s not mine.

Josephine was showing me the trailer for her new movie which was a dinosaur/Vietnam movie — lots of action but a little arty too. In the movie was a baby whose diaper was brown to match his skin. I wondered if these diapers were common or if she had it made for the movie. I suggested she put every funny or romantic part of the movie in the trailer.

For reasons we had all agreed on I was to have an enema — someone else was around but Robert was the one who gave it. He did it with a hose. I stopped it, realizing there was no awareness of safety or how to properly do it. I could explode; in fact I was already too full. I was so furious at Robert, trying to throw anything I could find at him, hitting him — but I was so painfully, dangerously full that I could barely move. I was SO ANGRY. He didn’t do it maliciously, he just wasn’t aware. Even afterwards there was no satisfaction in being angry.

I looked in the mirror and realized I had exchanged the face and body of a woman who looked a little bit like me; she lived in Shana’s building, I had seen her around a few times. She was less pretty than me. In the mirror I noticed she whitened her teeth and it looked good. I decided I should whiten mine too and thought about her looking in the mirror and seeing that I hadn’t. She was a little fatter than me and this extra weight on my stomach felt numb, like it wasn’t my own. It reminded me of right after I was pregnant. Her boobs were different but my nursing son didn’t notice or care. Between her boobs was a very concave place, almost a deformity. I hunted her down in Shana’s building; her husband saw me coming and looked worried. He knew she wouldn’t want to give up my body. I was planning on saying I needed it because my son had rejected her boobs (even though this was a lie).

Jonah wanted to play a game where he hid a small drawing of a horse on a scrap of paper and I had to find it. This seemed like it would be really hard, especially since we were at a huge convention. When I said I didn’t want to he said, Let’s go into the convention. It was a big political convention. Jonah sat down next to a famous political commentator, who was recording a politician practicing an announcement. Jonah was chatting this guy up, he was a fan of his, but the guy wasn’t having it. He said: I’m sure they would prefer if you saw this announcement when they’re ready. I was sitting next to Patton Oswalt and tried out, mentally, a few different ways to say hello. Then I just sat back and listened to the woman politician on the stage. She was going through a PowerPoint, practicing announcing a very modern, high-tech dog sweater. On the screen a small dog was wearing the sweater, which looked like normal polar fleece but had all sort of high-tech things inside it. With great pomp she announced the name of the high-tech sweater: Schmerta. Patton laughed appreciatively because that was the name of the thing dogs do in the winter. So: a perfect name. I don’t know anything about dogs, so I didn’t know the word. 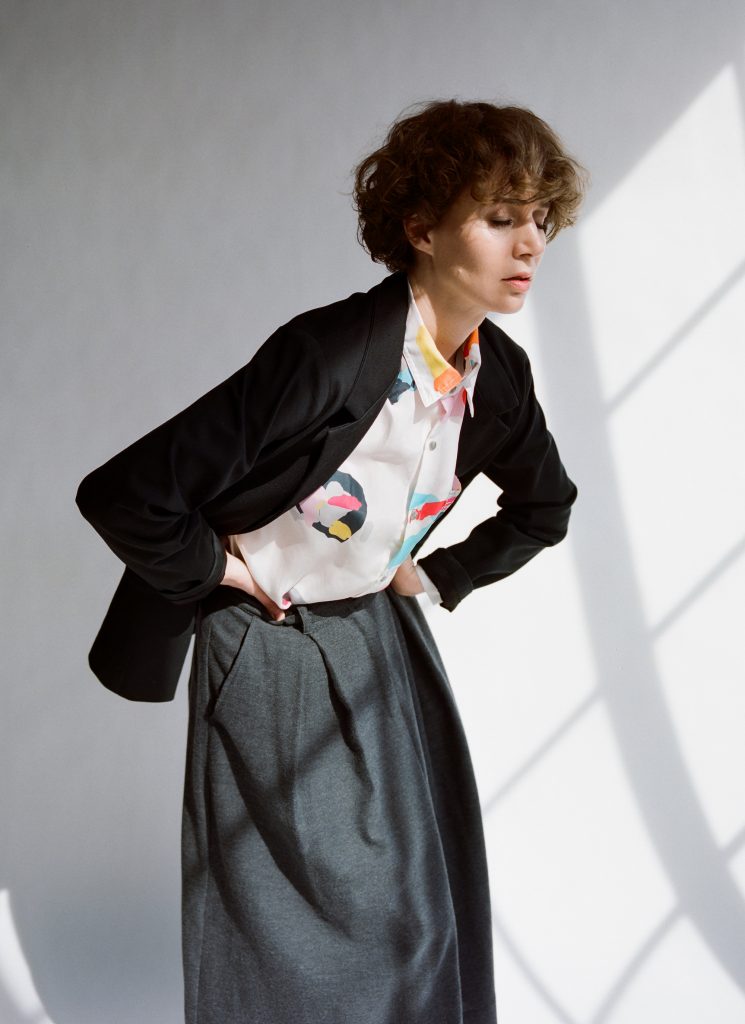 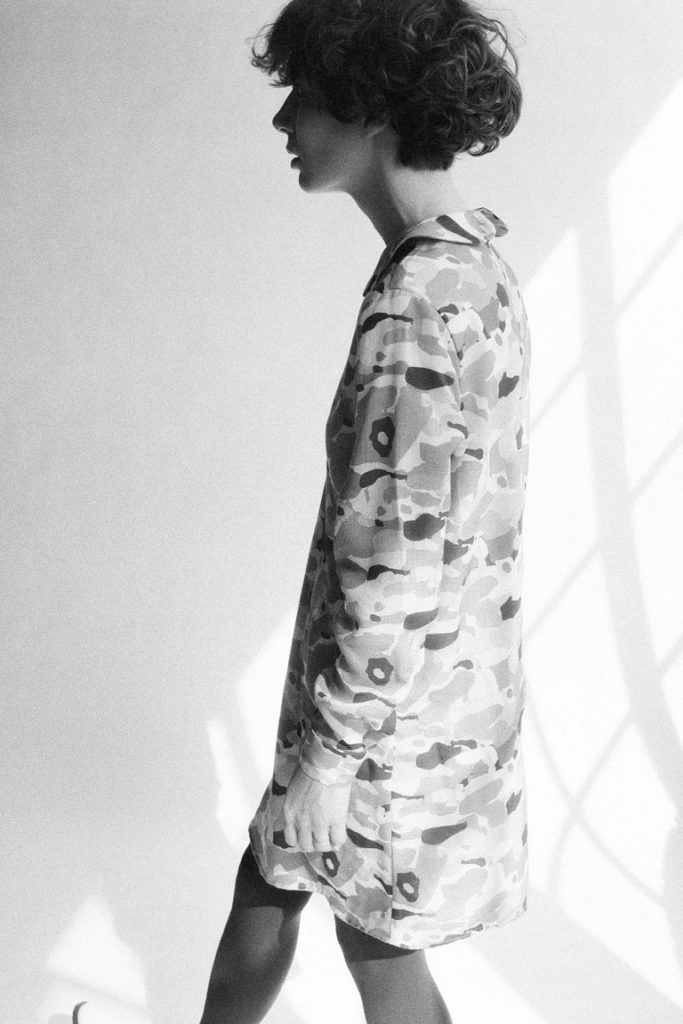 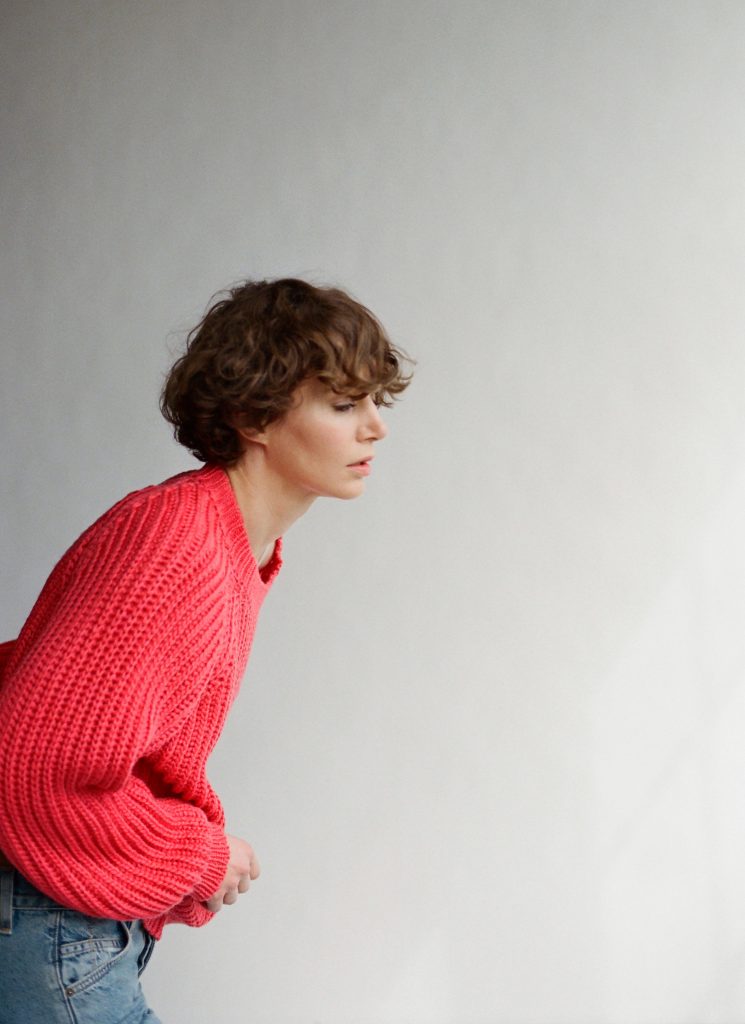 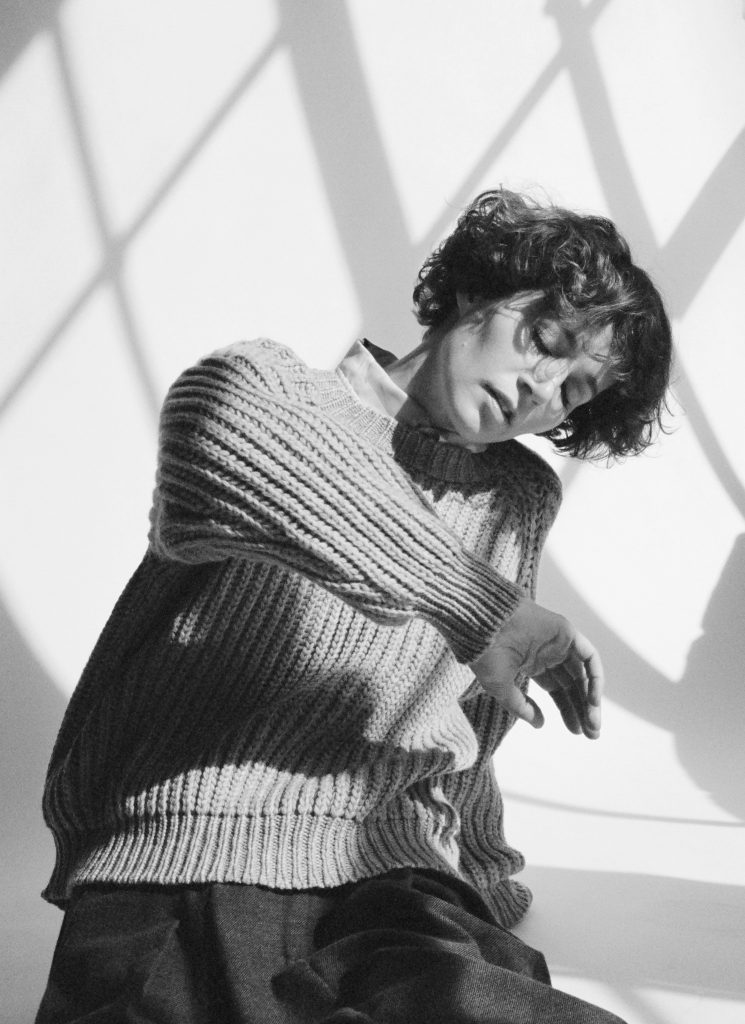 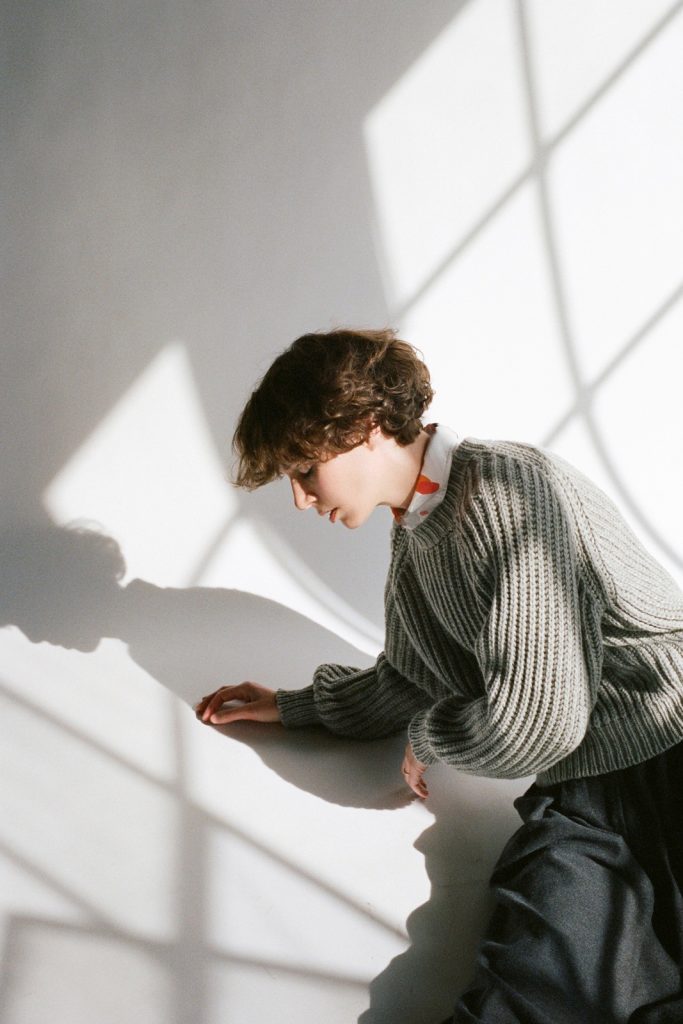 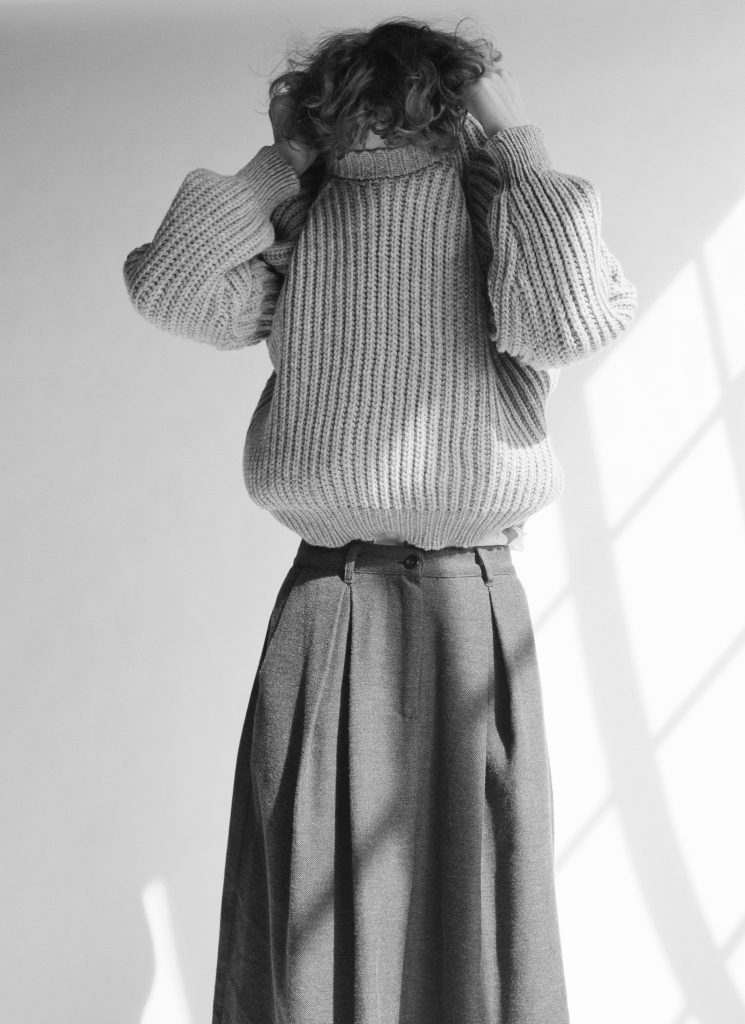