All Photographs by Salva López,

except lamp by Mari Luz Vidal

After studying interior design in Australia and working in fashion for many years in London, Andrew Trotter is now based between Barcelona and Puglia. He is co-owner and editor of Openhouse magazine and has a design studio that builds architectural projects, furniture, and lighting. With Carlo Lanzini, Andrew opened Masseria Moroseta: a small, entirely unique bed-and-breakfast in Puglia. Proudly overlooking the Adriatic Sea, this white-stone house was born out of their love for land, open sky, and simplicity. Here, alongside photos of the masseria, Hesperios learns a little about Andrew’s journey to Puglia, and about the peace he has found there. 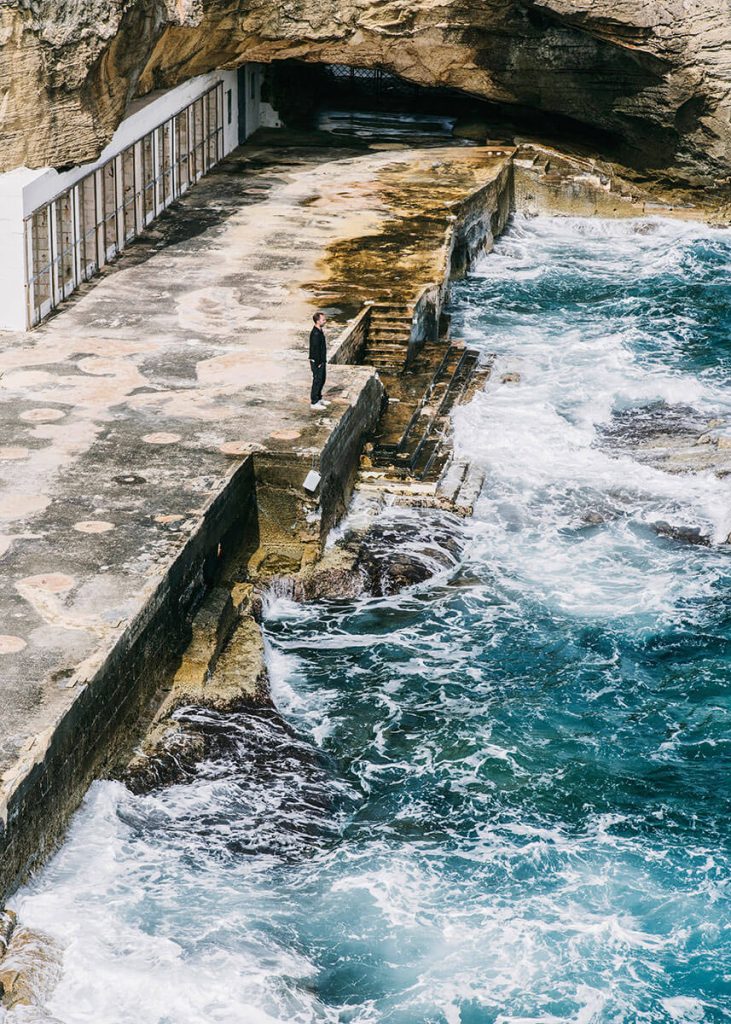 Ever since I was a child I have been in search of silence: moments of peace where I can let my thoughts run wild, or just ponder the smallest details. My room in our family home was on the second floor of an old rambling building that overlooked the park. I would spend many an hour sitting on the windowsill, especially on the gray, rainy days that the Yorkshire Dales would deal to us. Sitting there, I would make up stories about people I saw walking in the park; I would dream up houses and boats and the life I would spend in them. But most of all I would enjoy the silence.

To this day, it is hard for me to concentrate if there is music in the background or people talking around me. Maybe I should have spent my life in a convent or a cabin in the middle of the forest. Yet I didn’t. Having moved to Australia at the age of sixteen — for my father to retire to a hotter climate — I then moved to London after my studies of interior design had come to an end. I worked for a while for Anouska Hempel Design, then came a change in my life that was to teach me an important lesson.

Yohji Yamamoto marked my life in many ways: I learned about values; about working in a team; about the art of the cut; about textures and materials; and, above all, I learned a love of creativeness, of the importance of striving for the utmost quality, and an awareness of the power that the smallest detail can bring to the overall design. London became my home, my inspiration, and, to this day, after living for nine years in Spain and Italy, I try to get back as much as I can. London is a strange place, a place where you can find everything, yet it is also a place of peace and calm, with its many parks and quiet suburban streets.

My life changed again shortly before my fortieth birthday. I had decided to move to Barcelona on a whim and, with this change, I decided to work for myself. Within three months of my move, I had opened a shop of design with the idea that people who entered the shop were entering a home. Openhouse was born, and it wasn’t long before the shop was well known in Barcelona. Soon after, my then flatmate, Mari Luz Vidal, and I decided to open our home as a gallery of photography, and later with our other flatmate, Nobu Kawagoe, we started to host Japanese dinners, sushi parties, concerts, talks, and workshops. In three years, more than 4500 people passed through our doors and our home had become a home for many people. Locals and visitors alike were asking when they could visit us. 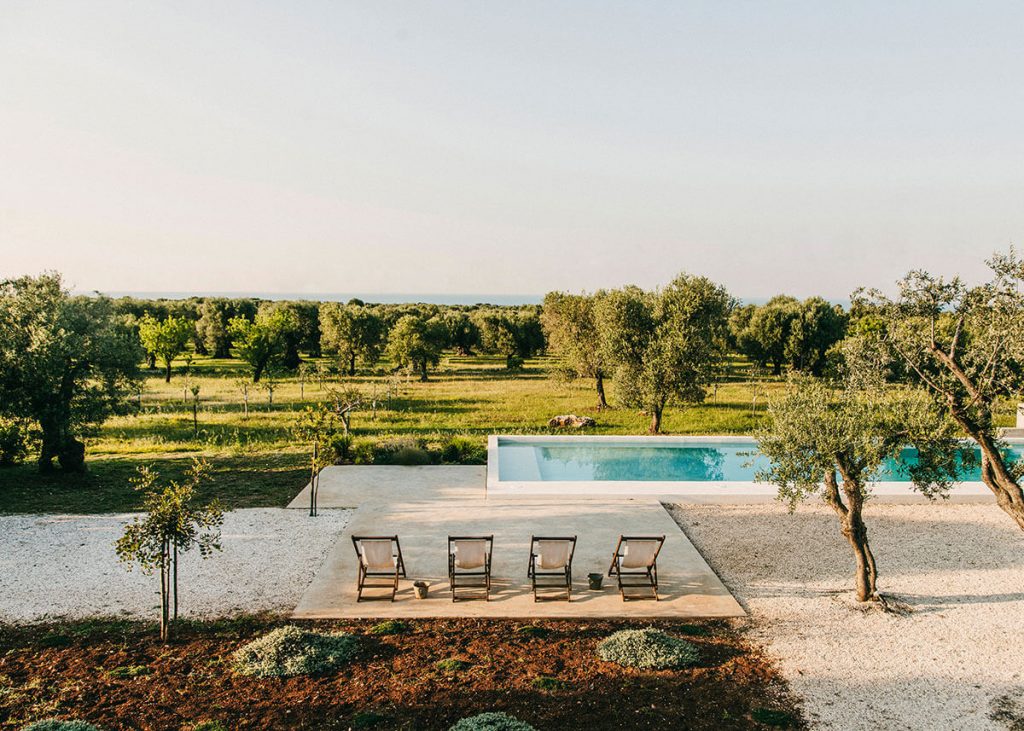 I know what you’re thinking — this is not exactly the life of someone who enjoys silence. You’re quite right but, while on one hand I need moments to myself, on the other, I can be quite sociable. The great thing about Barcelona is its proximity to the countryside. In twenty minutes by metro you can be in Montjuïc or Tibidabo; within an hour you can be lost within the forests of the Montseny National Park. Despite our busy social lives, I was able to deal with a weekday life full of people, as long as I got the chance to escape at the weekend.

The gallery and dinners went from strength to strength, and two years later we started Openhouse magazine: a twice yearly publication that focuses on creative people around the world. Creatives who, like us, open their houses and private spaces to different activities; who share and build communities; and who feel, like us, that there is a real need for connection with the people around us and a need for a place to facilitate that connection.

With Openhouse underway, I decided it was time to get back into designing. One of my best friends, Carlo Lanzini, asked me to help with the idea to open a small bed-and-breakfast in Puglia. We searched for old buildings to renovate, until one day I received a call telling me he had found land with a sea view, and a new building would have to be designed.

Four years later we opened Masseria Moroseta: a building reminiscent of the traditional houses of Ostuni, and the masserias of the local area, built in the local stone and using traditional methods. It is a place to get together like a family, eating together and relaxing; and it is a place to escape our city lives, to be surrounded by nature, and to eat what we grow around us.

Puglia quickly became part of me, and slowly I’m spending more and more time there. It is my escape, it is where I find my peace, and it is where I can work well, with no distractions other than the thought of what I’m going to cook for lunch, and maybe the odd dip in the pool during the hot summer months. But also, compared to the city, I feel that it is Puglia where I really connect with people. It is a place where we have time to sit down and talk, where we have time to make dinners and really get to know the locals and the people who come and stay at the masseria.

It has taken me forty-five years to really find the place where I can be me. A place where I feel calm, yet totally energized, and full of inspiration and ideas. I will always need the city, whether it is Barcelona, Milan, or London. But it’s Puglia, where I’m looking for nothing. 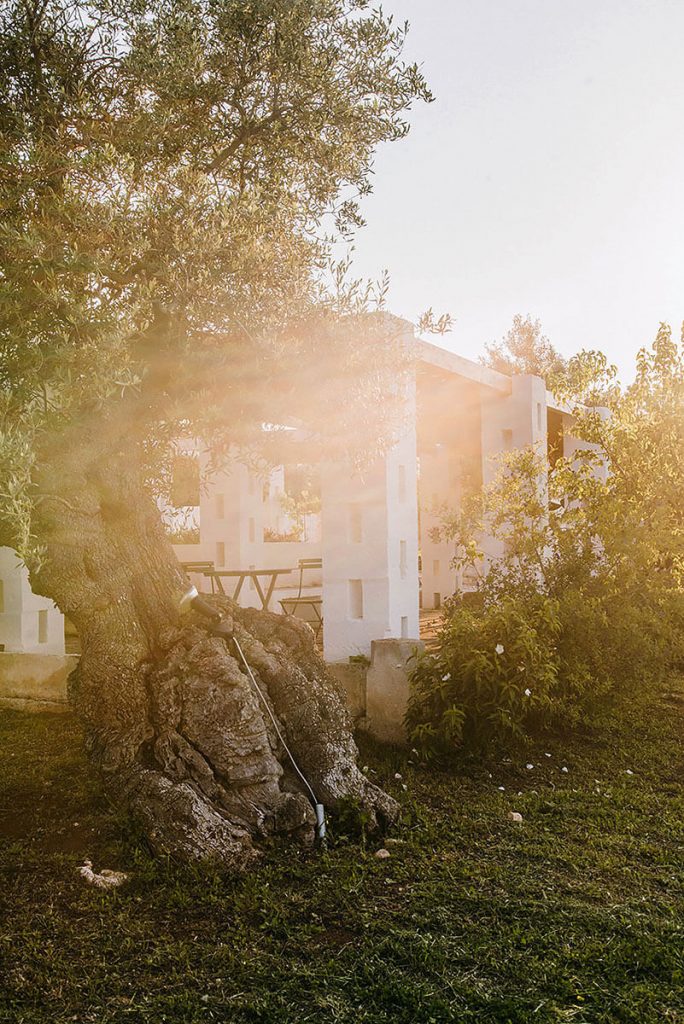 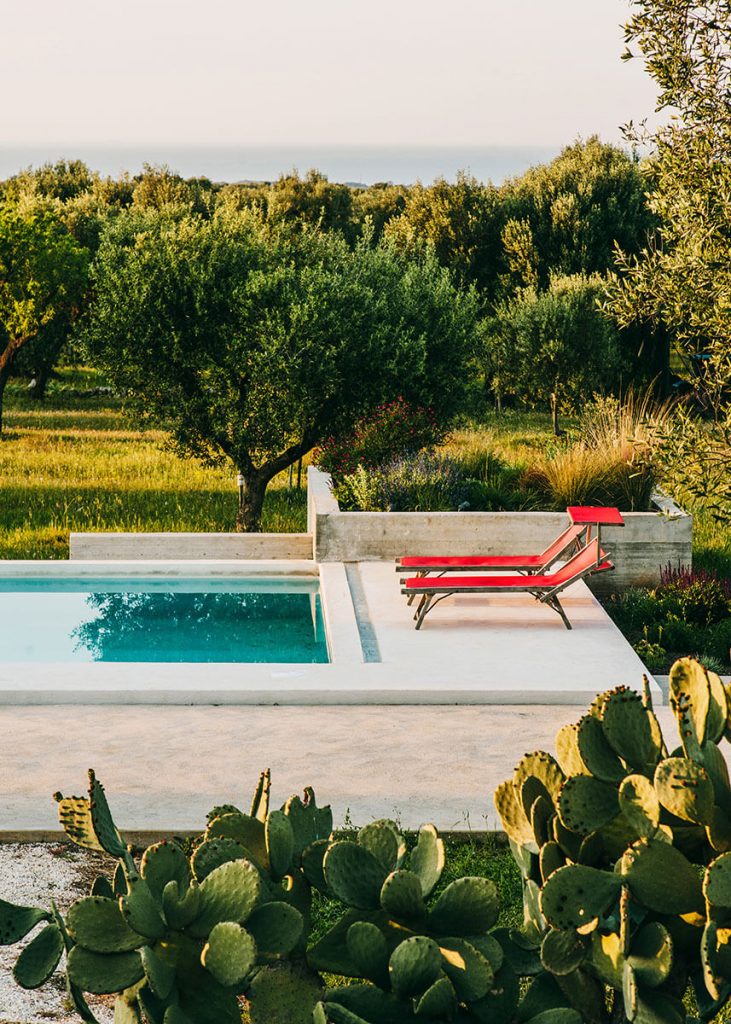 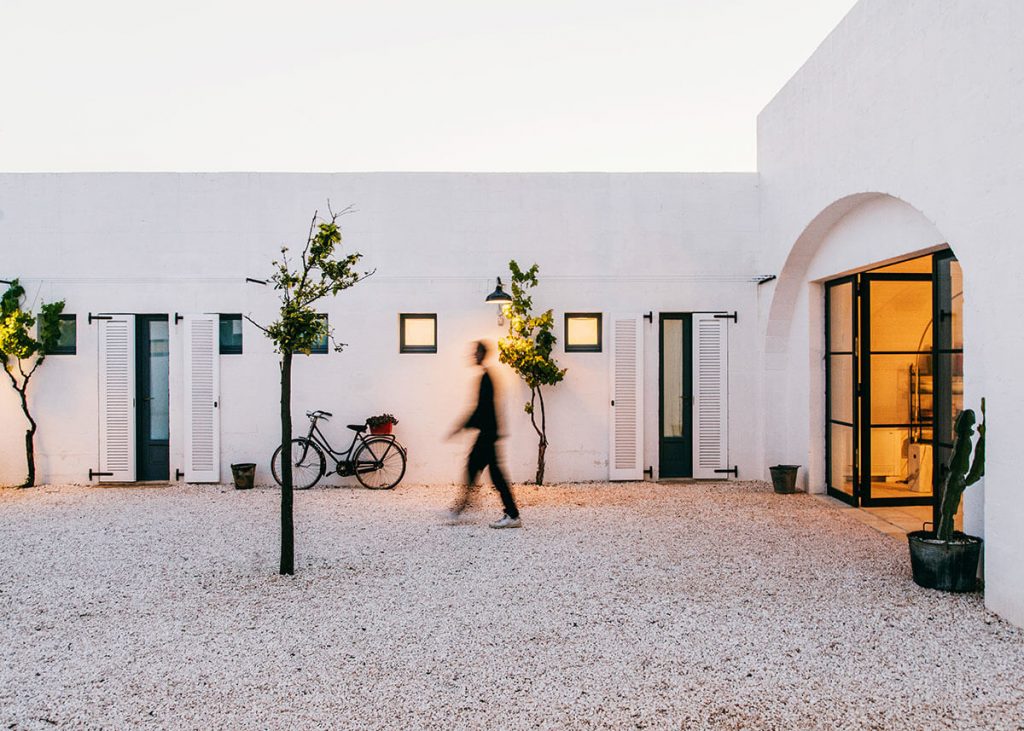 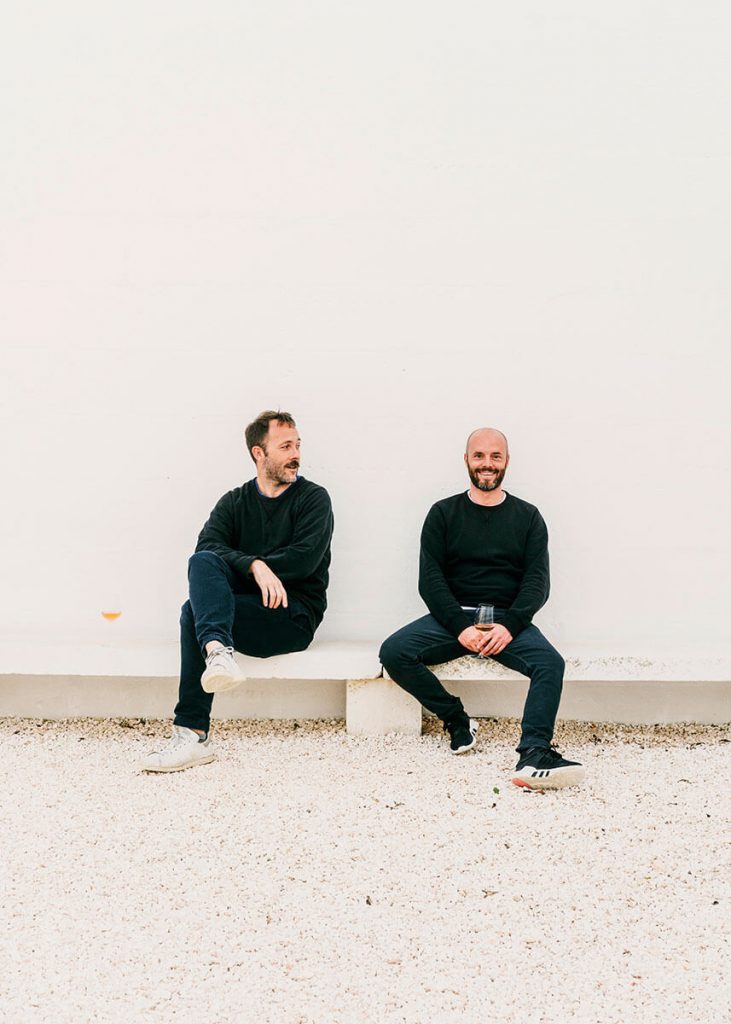 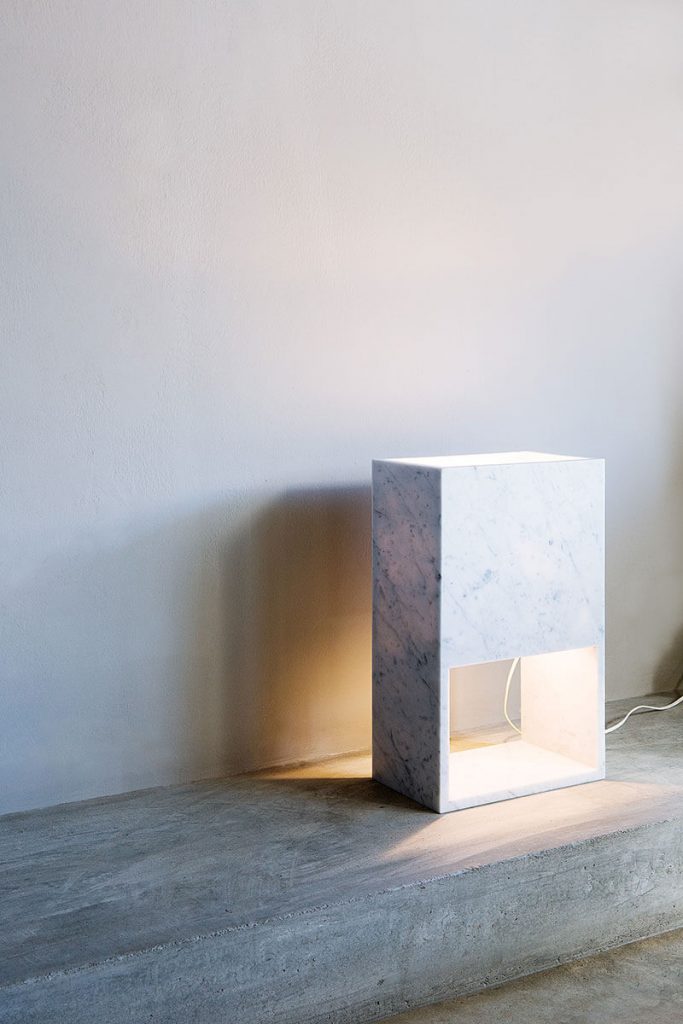 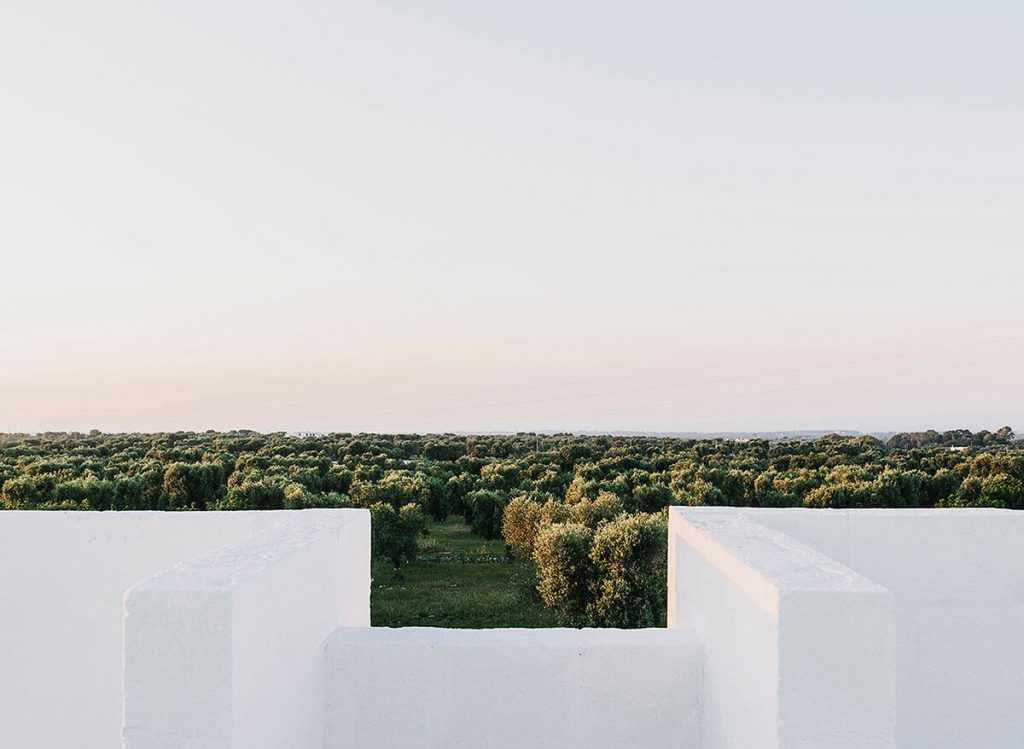 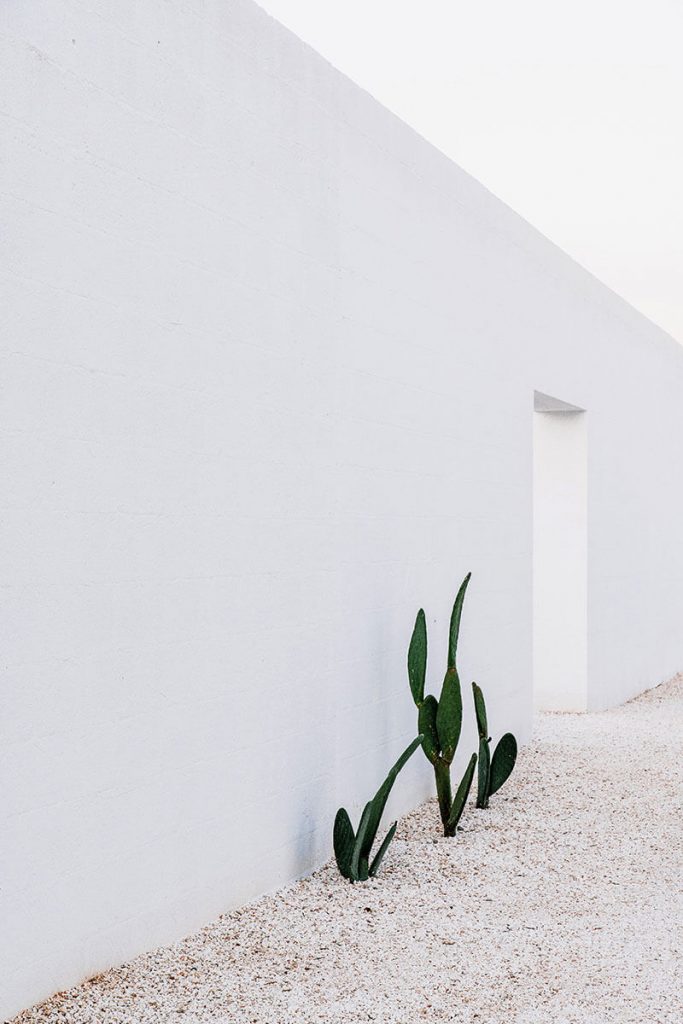 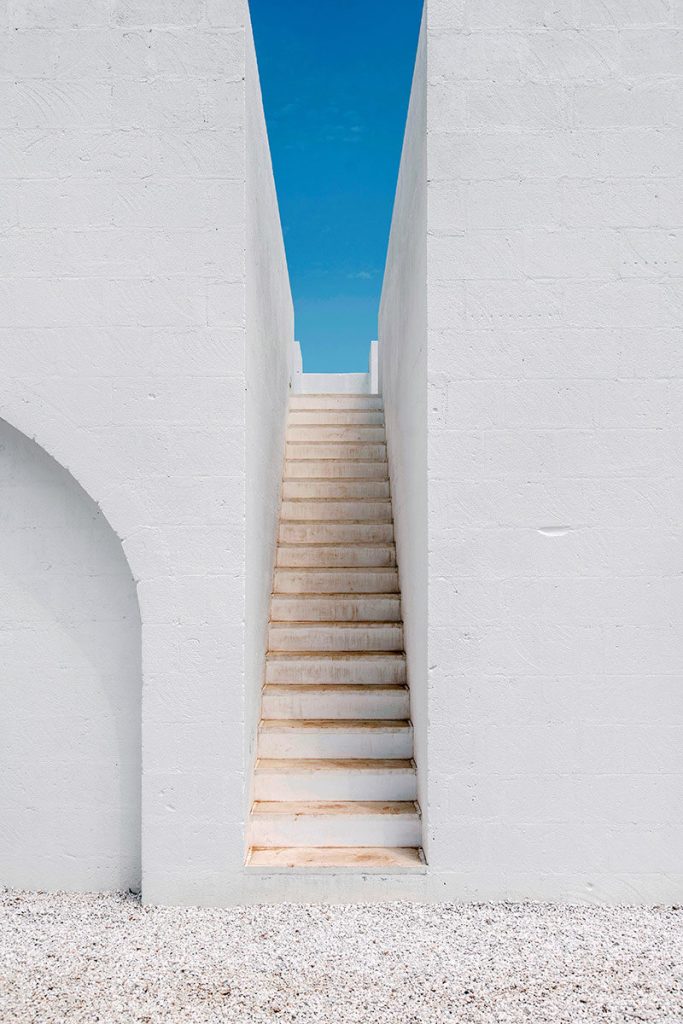 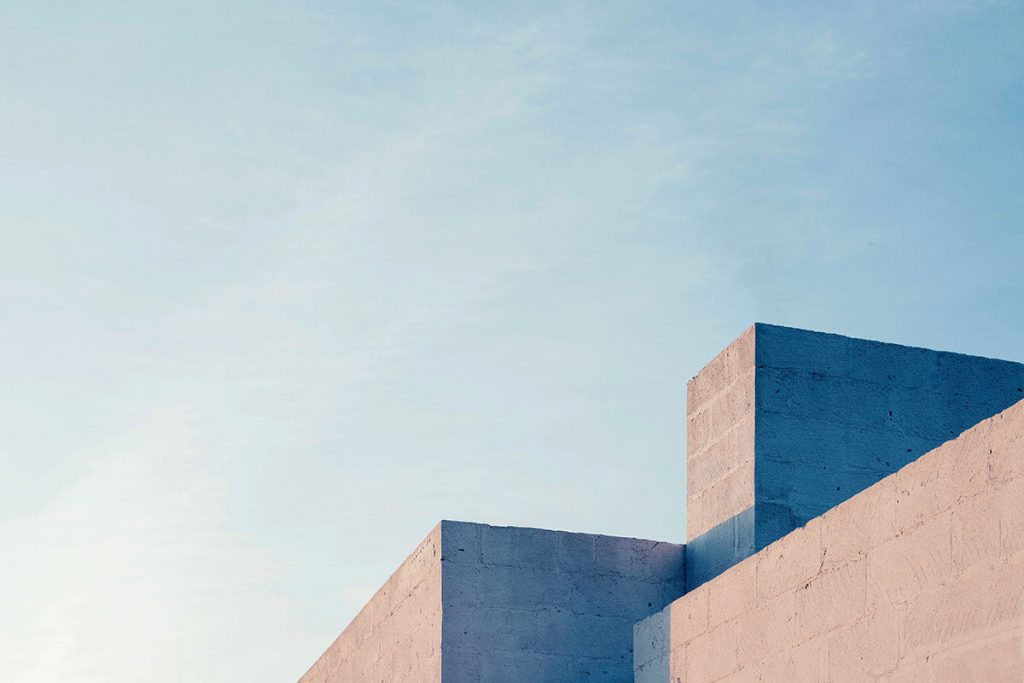 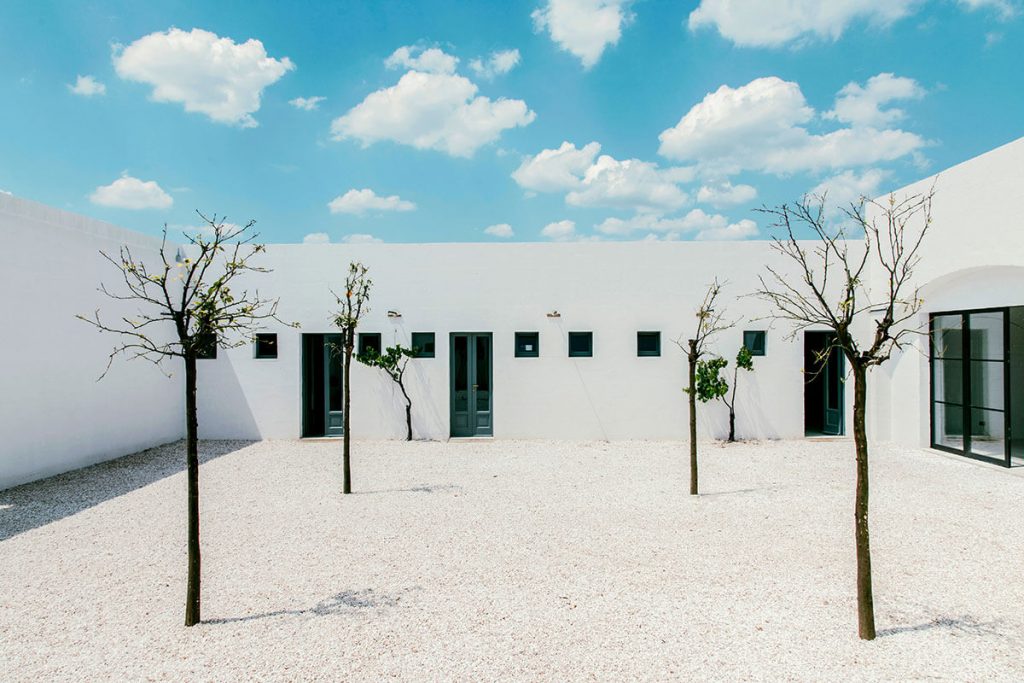