When I think about bringing together issue three of Hesperios Journal, with foundations as the theme, I think of Can Lis in Majorca. Built by the late Danish architect, Jørn Utzon, the villa is made of yellowish-pink marés sandstone and is linked together by open courtyards, sculpted benches, and nooks with writing desks made from hand-painted tiles. Bright-orange, red, and fuchsia bougainvillea grow throughout the pavilion perched on a cliff overlooking the Balearic. It’s a place of soft and changing light, where the natural elements are revered as something to be integrated into one’s daily routine.

Can Lis was my muse for this issue, and for one week and a day in the summer of 2017, it was our home. Isa flew in from Barcelona, Stella from Paris, and I from Manhattan. We passed the time cooking, preparing long breakfasts and lunches in the courtyard, taking daily trips to our local market (Padrón peppers, freshly baked apple strudels, cilantro, tomatoes, watermelon), and walking to a nearby swimming cove. There was lots of music, books, and conversation. We painted watercolors and photographed the Hesperios Collection with my Mamiya and a hundred rolls of Portra film. Stella read poems by Richard Brautigan out loud (one of my favorite things is to be read to) and her soft, English accent floated the funny, West Coast words through the columns of Can Lis:

“I want high school report cards to look like this:

Architecture has always fascinated me: Tadao Ando, Peter Zumthor, Louis Kahn, Ray and Charles Eames, Lina Bo Bardi, Le Corbusier. I was born in Oak Park, Illinois, where Frank Lloyd Wright lived, and when I was a teenager my idea of fun was walking around my neighborhood in San Francisco, carefully studying the details of the beautifully crafted homes that dotted the sea cliff. They were living libraries to me. Of course, if one begins to contemplate the architecture that lies above ground, soon enough, one begins to contemplate that which lies below.

And so to foundations. Here you will find the physical foundations of architecture: whether beneath the columns of Volubilis (as described in this issue by Peter Foges) or at the base of Andrew Trotter’s Masseria retreat in Italy. But among our community in No.3, you will also discover foundations of another sort, namely, the substructures underpinning creativity.

For Miranda Brooks, the foundation lies in her connection to nature and nutrient rich soil; for celebrated chef, Daniel Berlin, it reveals itself through his obsession with local farming, foraging, and, most of all, transparency; for Selma Slabiak it’s in the Danish recipes passed down to her by her grandmother; for Malin Gabriella Nordin, the foundations of art are “freedom”; for Claus Meyer, one of the founders of Noma, bread is not just the cornerstone of his cuisine, but the foundation of civilization itself. I haven’t even mentioned some of my favorites in this current issue — they are a various bunch, but all of our contributors have a commonality in trying to make the world a better place through their creations.

Our cover story features a brilliant female artist of our time, Miranda July, who says, “When I think ‘foundations of modern civilization,’ I think men, men, men. And how it’s all just baloney to help them get it up.” Funny that while writing this editor letter I realized how very few celebrated female architects there are to name. I look forward to the day where gender disparity isn’t so keenly felt in film, architecture, gastronomy, design, and other culturally significant fields. 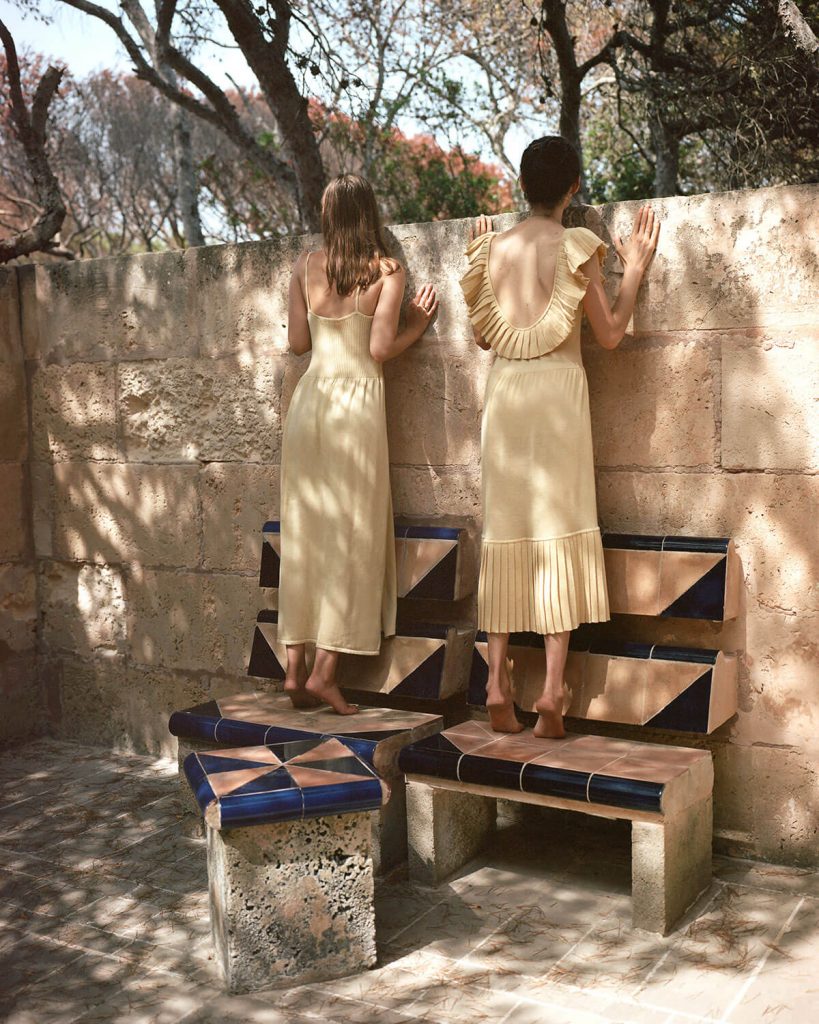 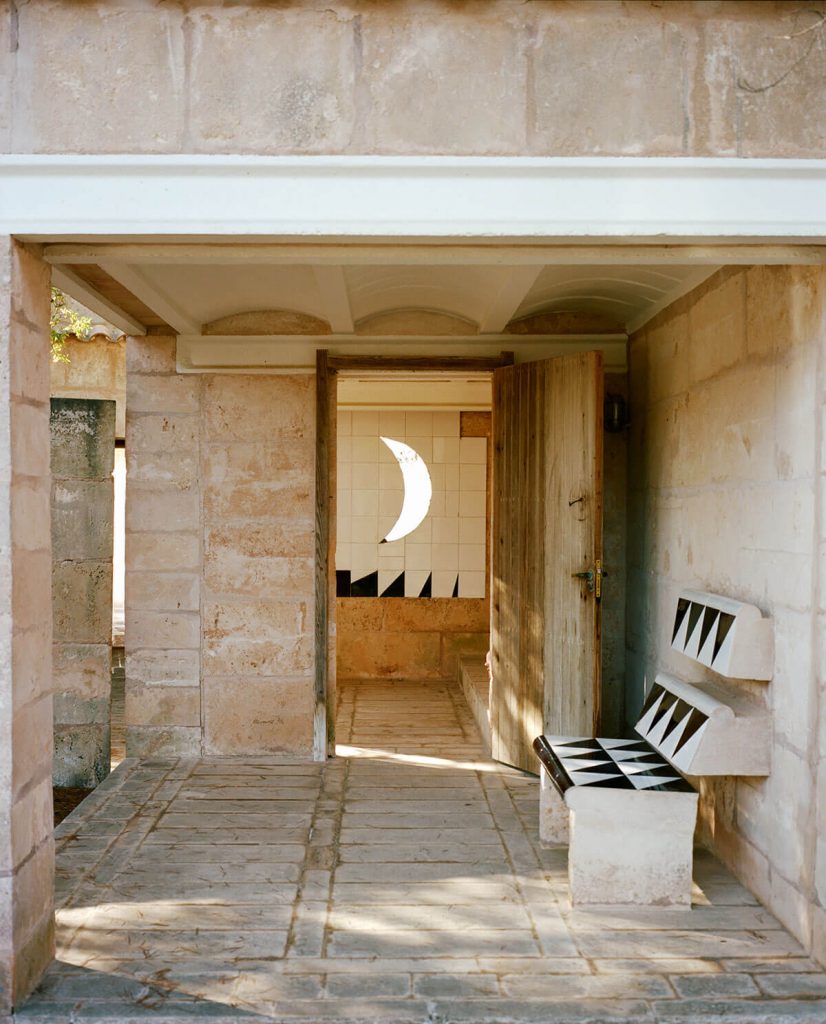 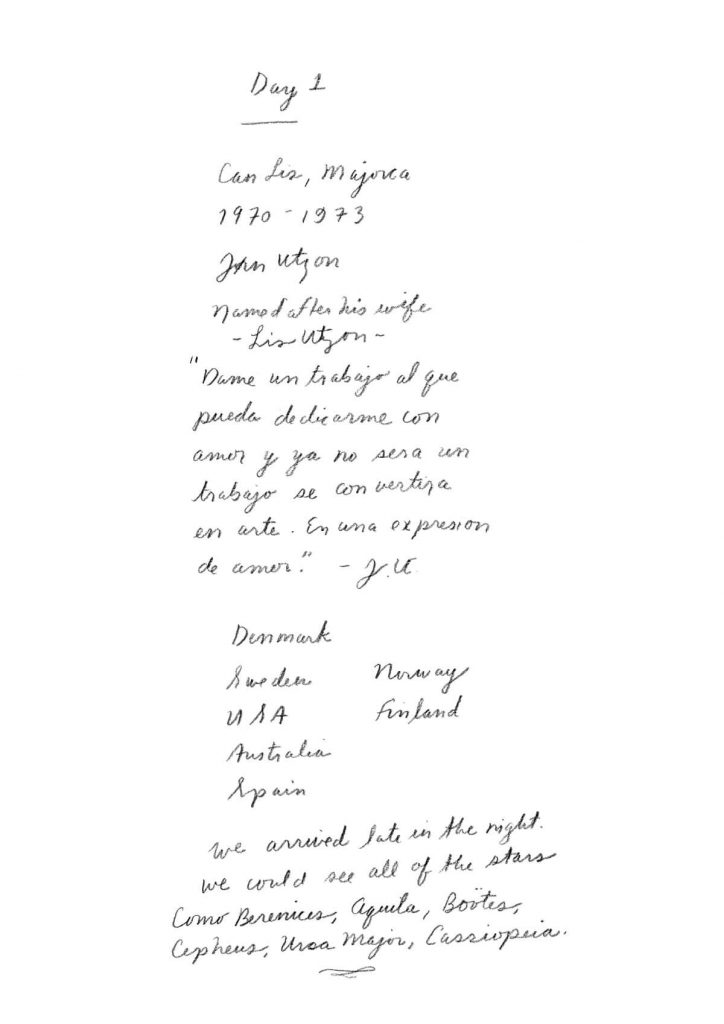 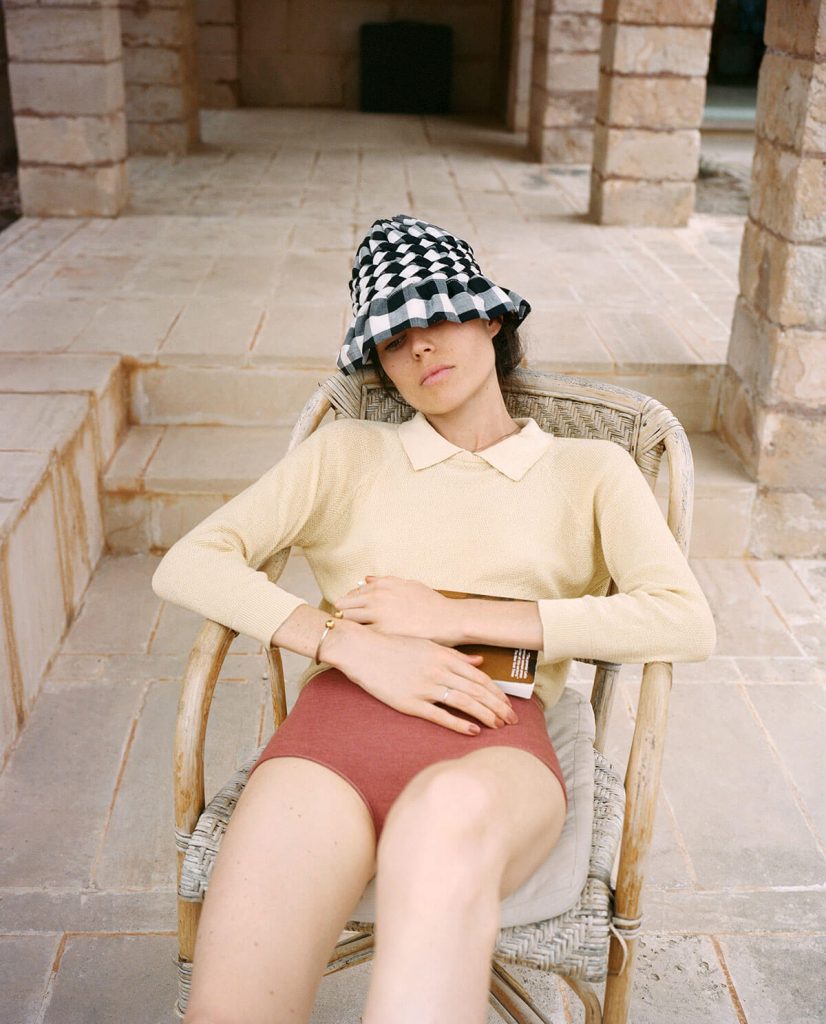 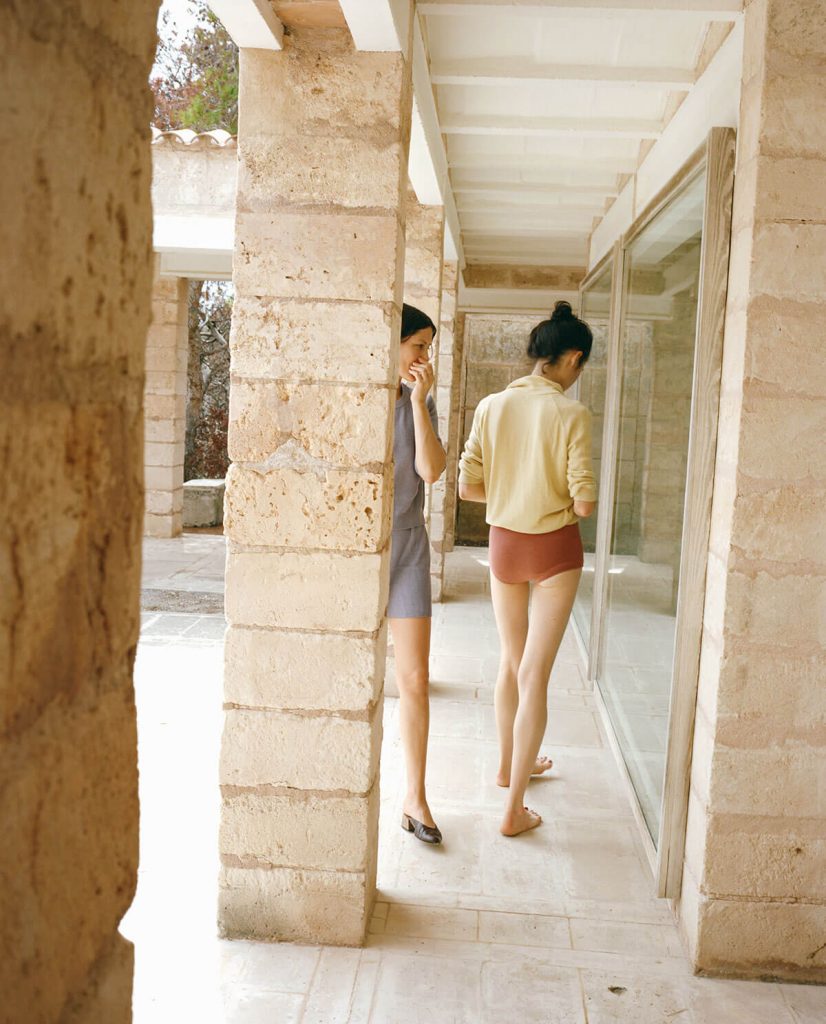 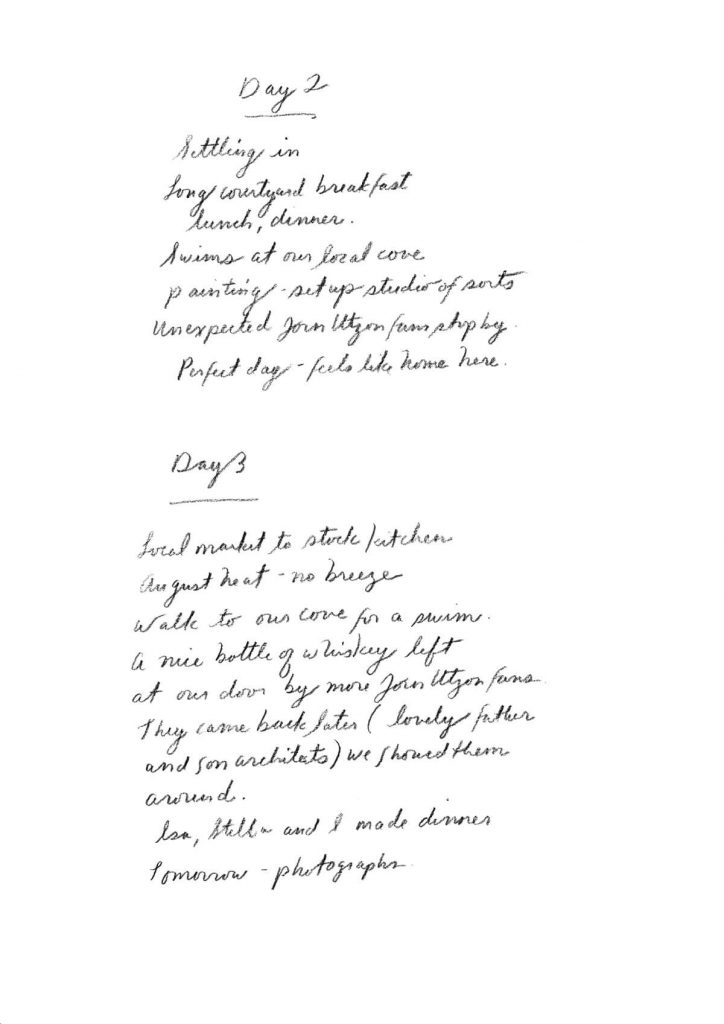 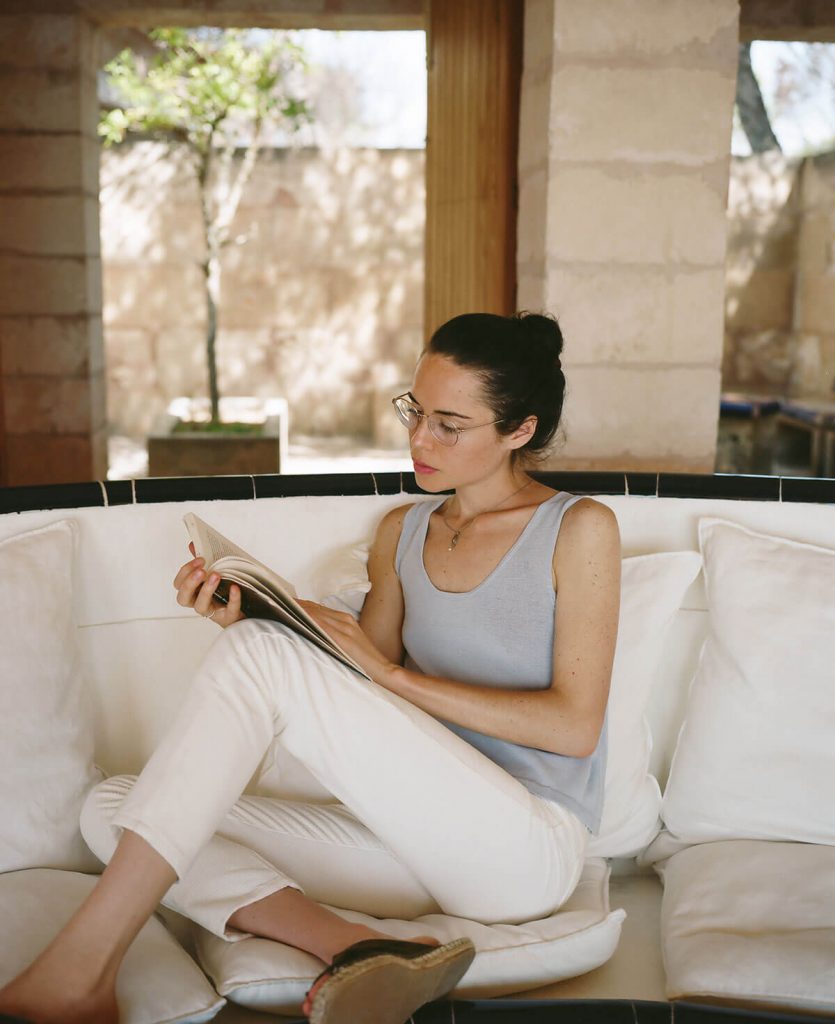 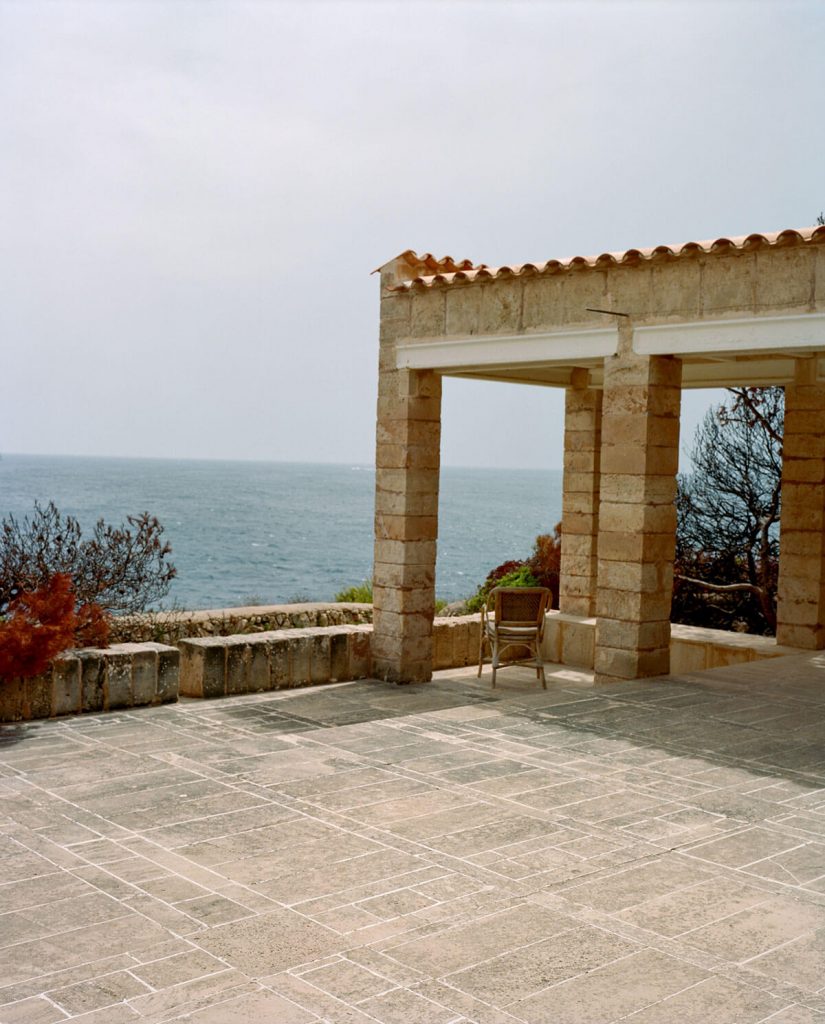 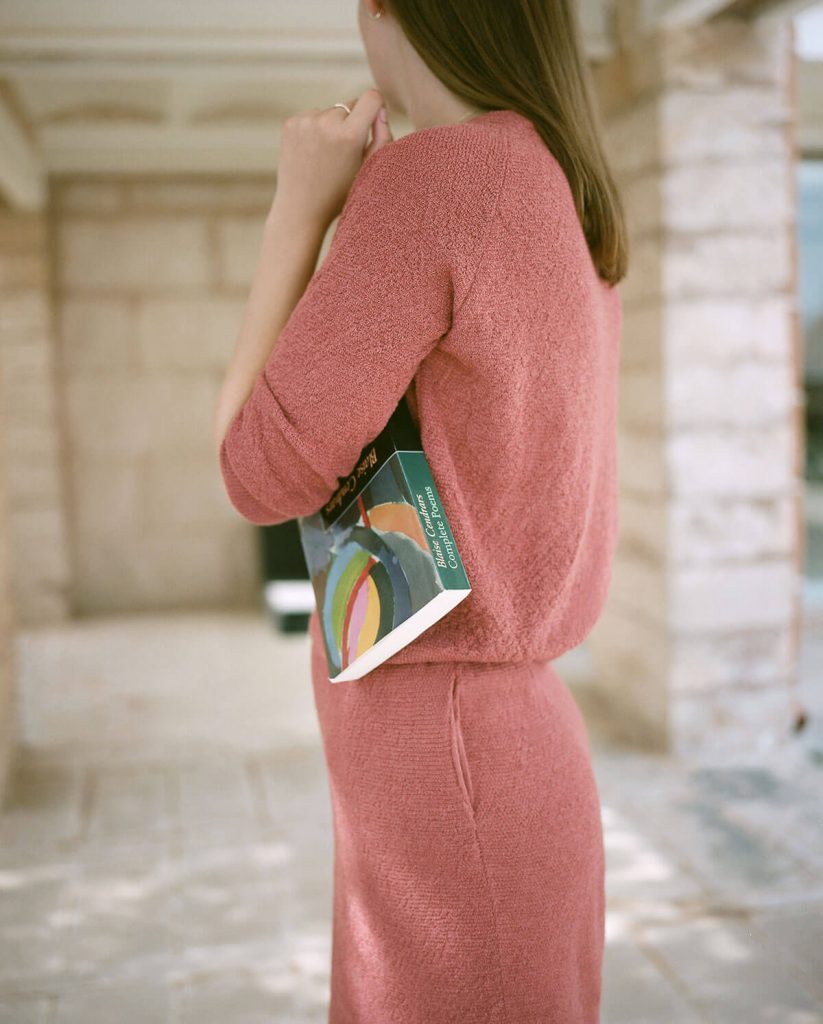 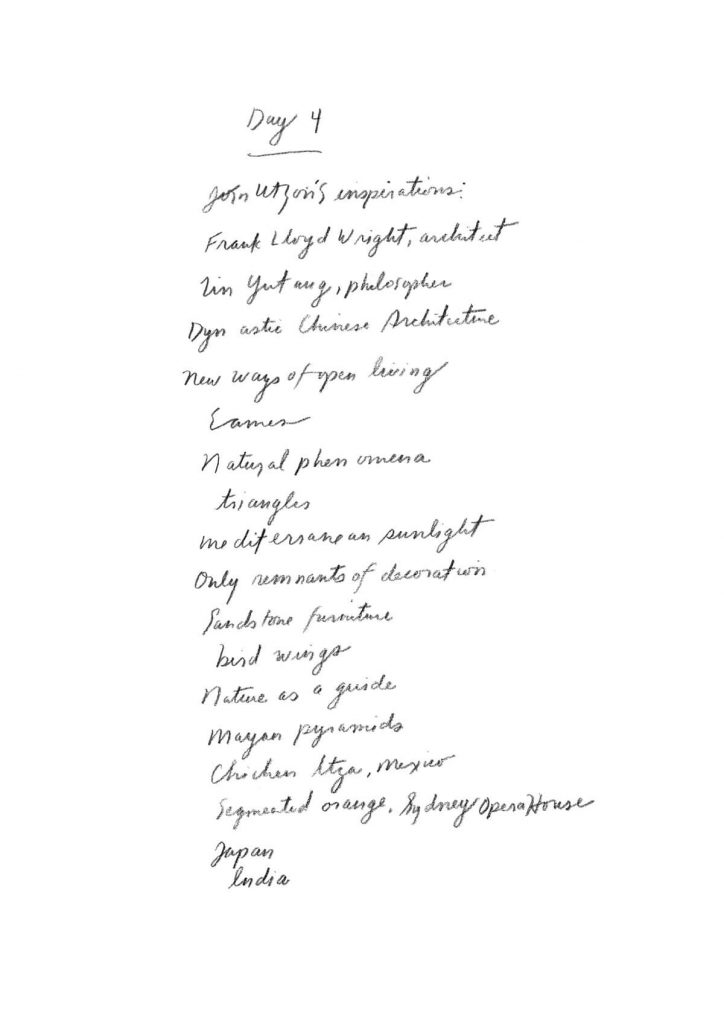 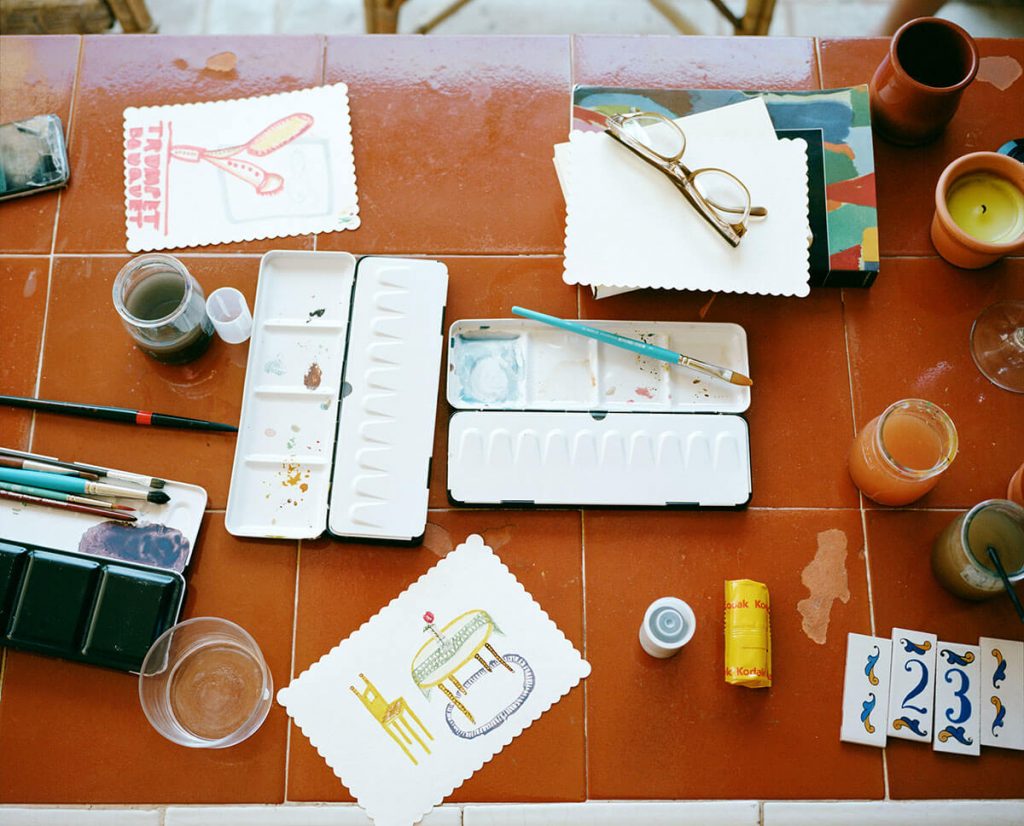 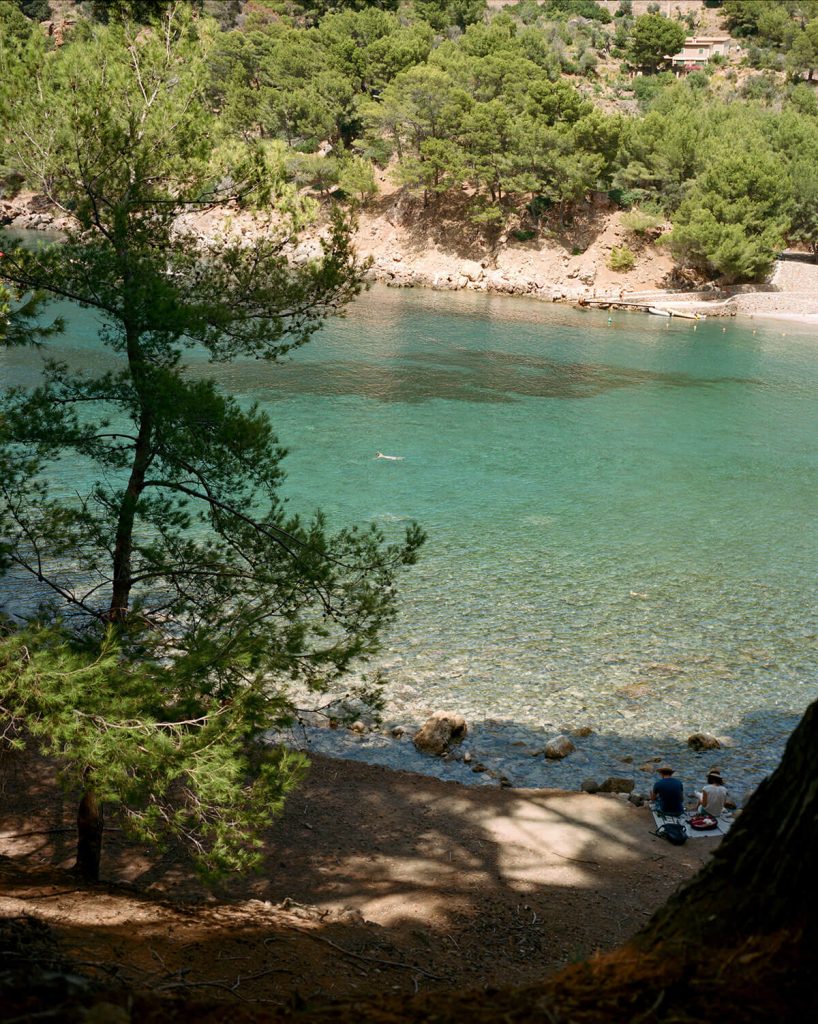 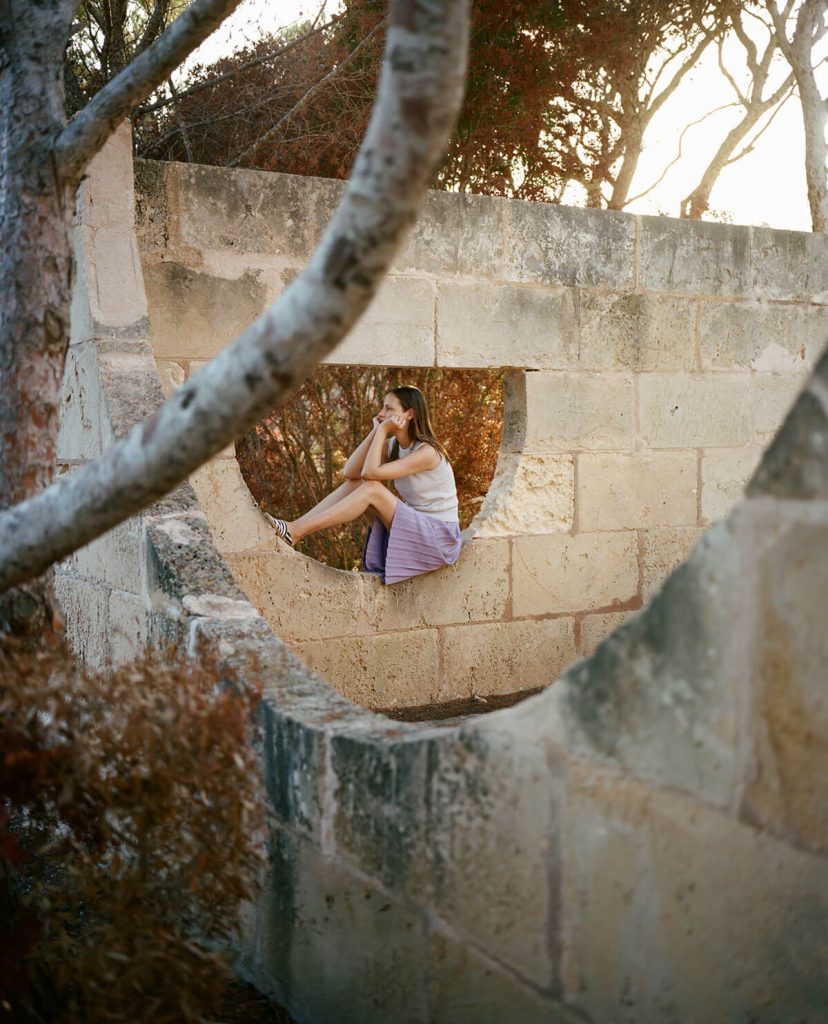 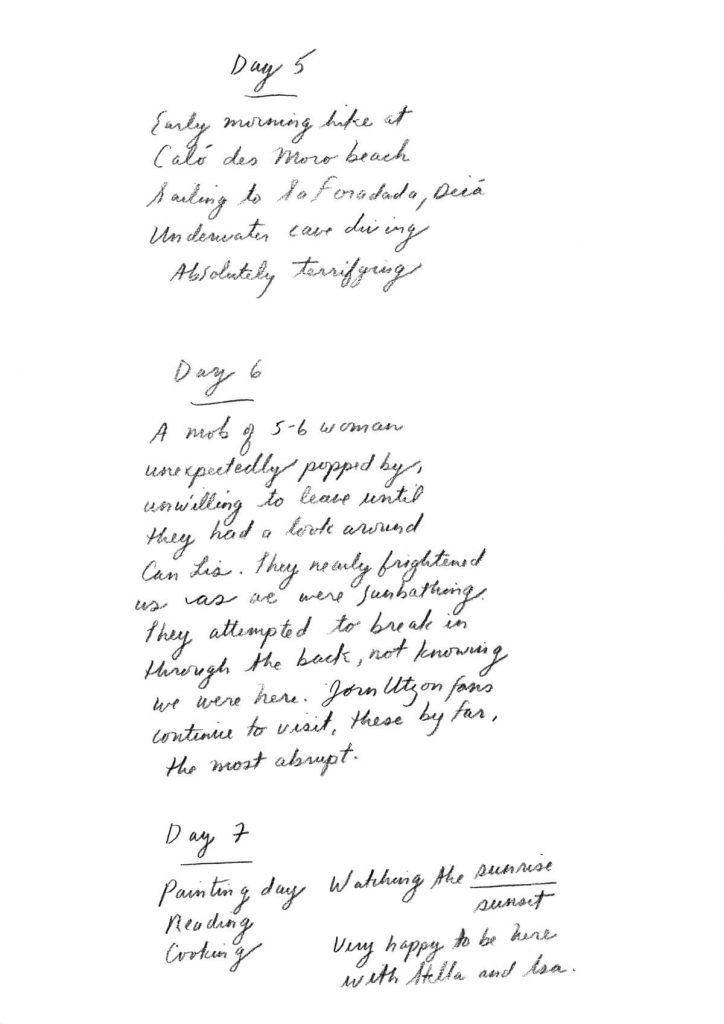 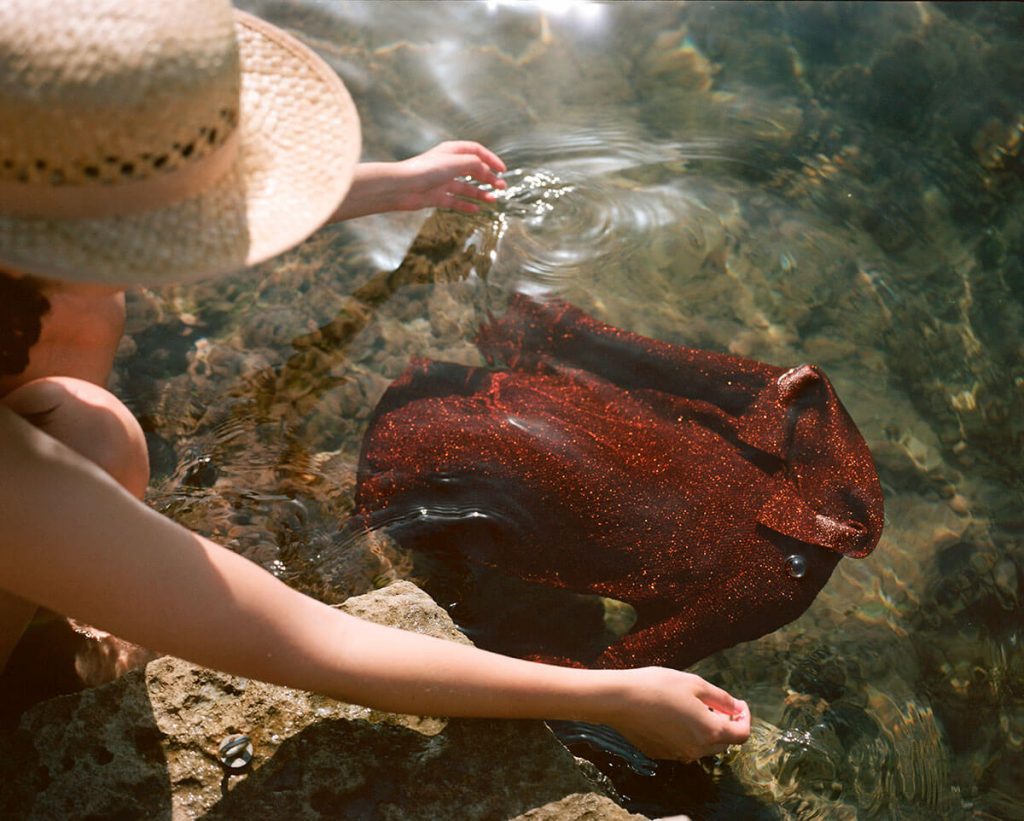 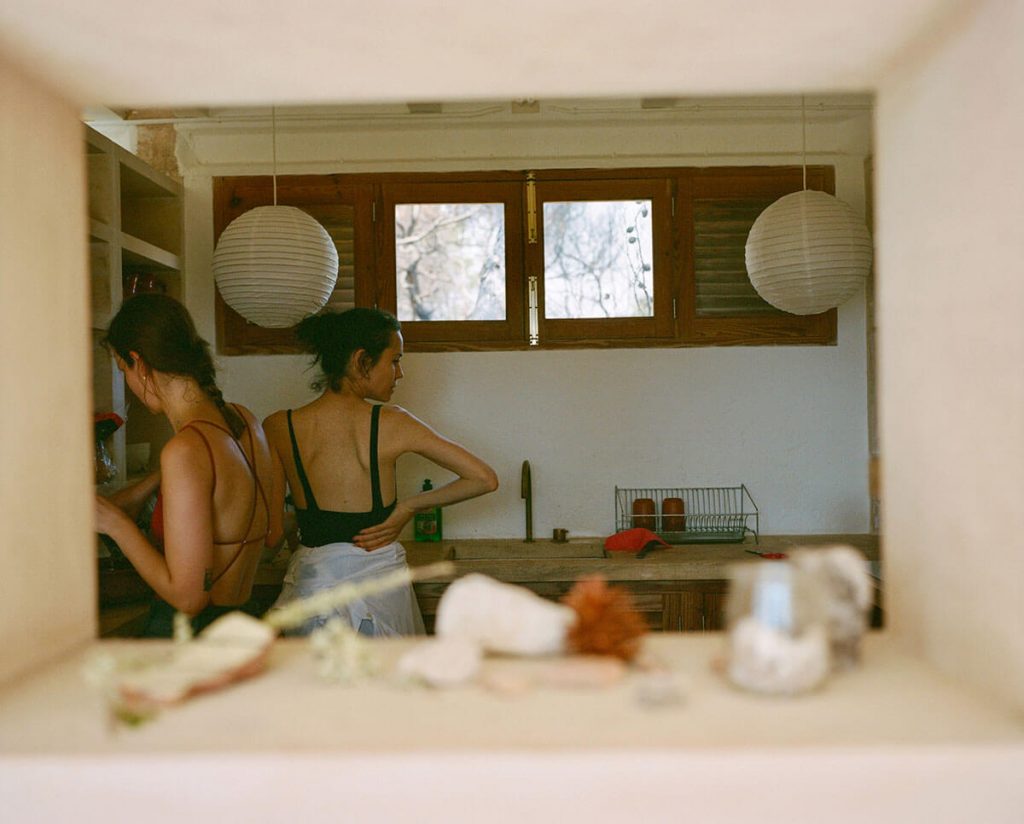 Isa & Stella in the kitchen 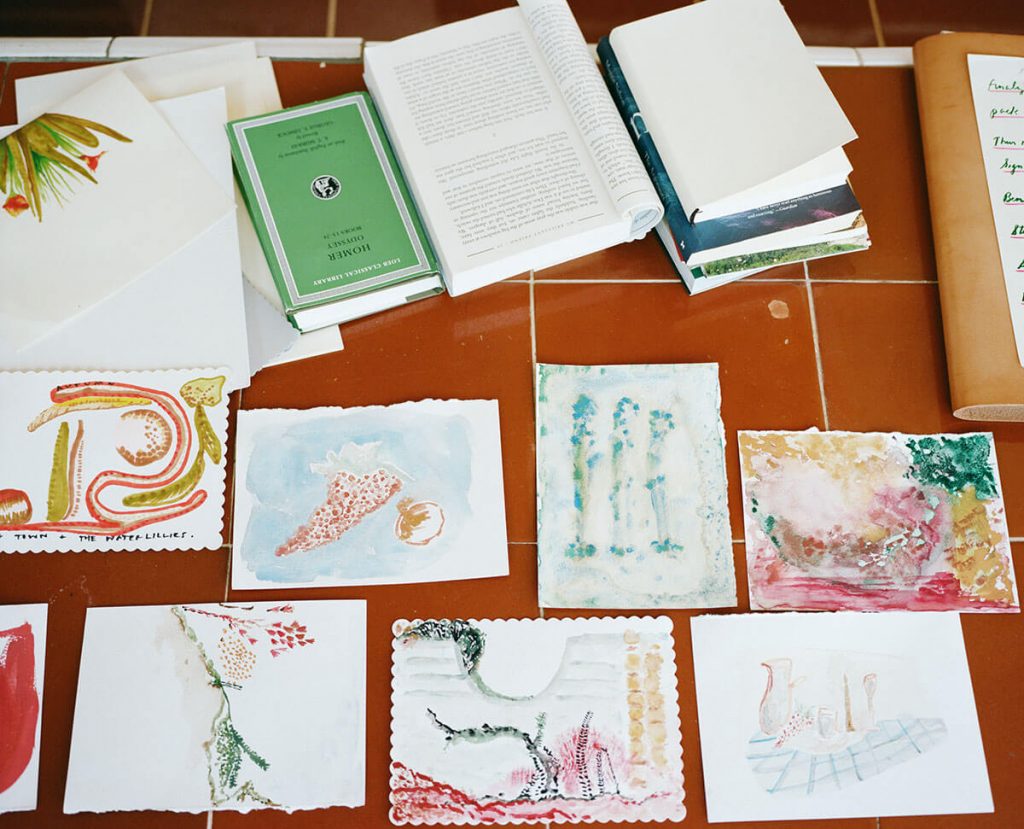 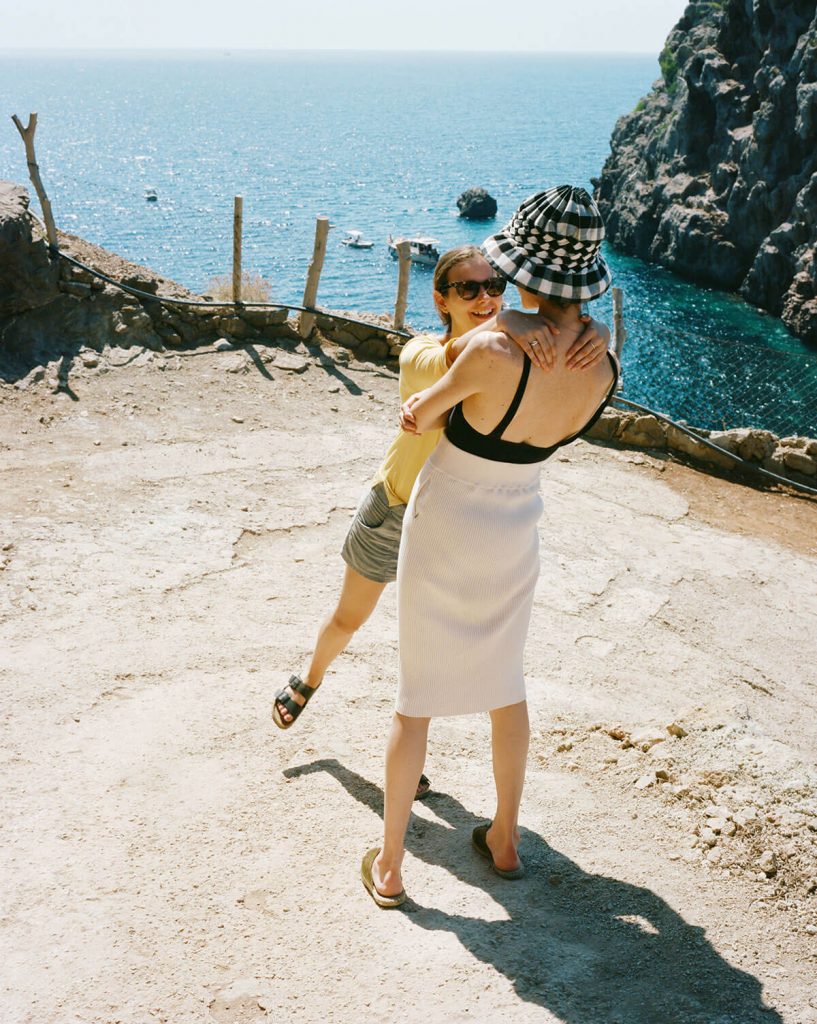 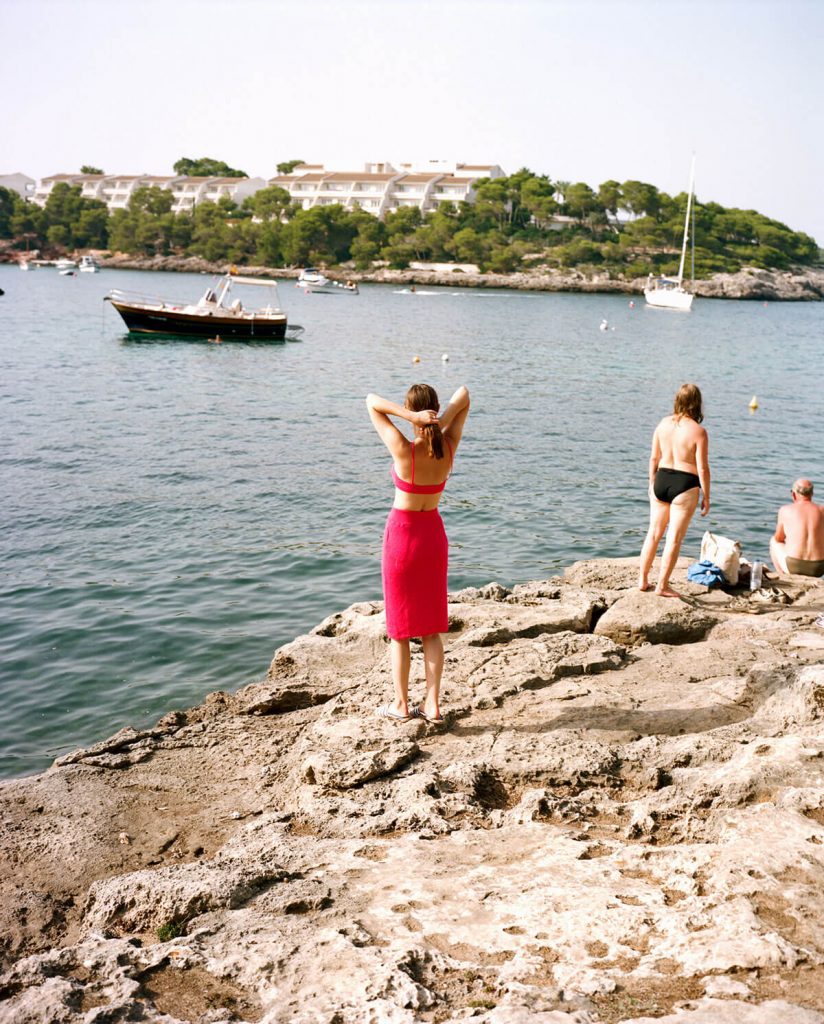 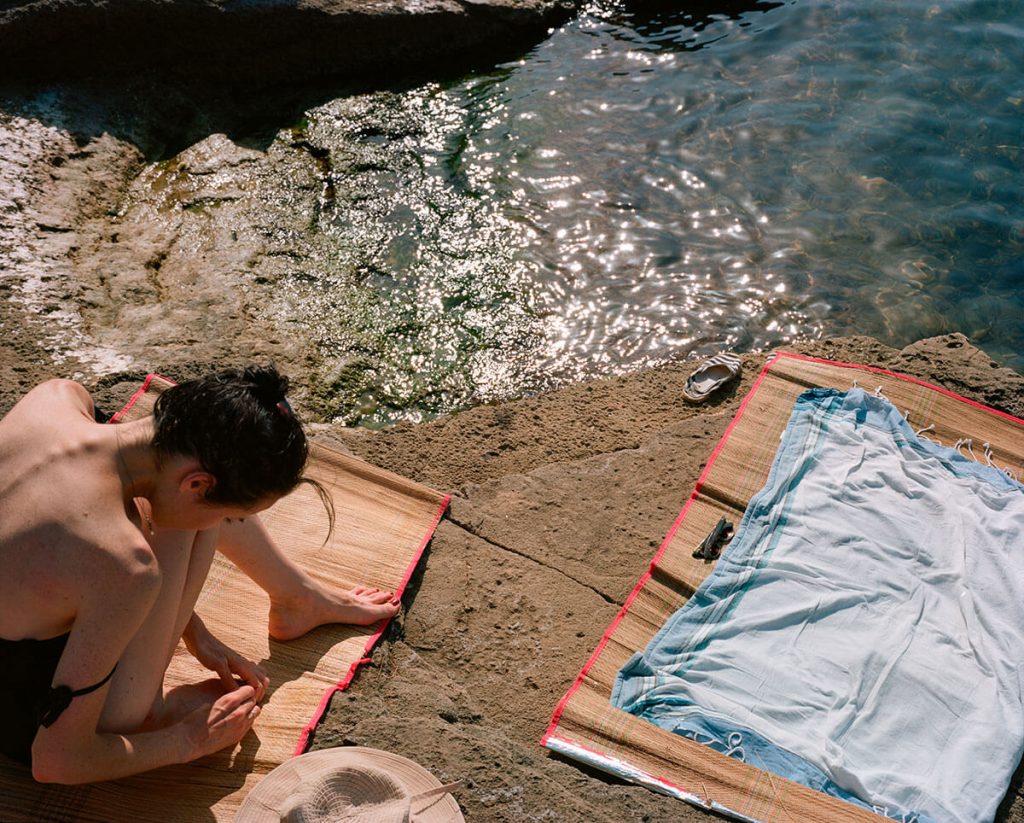 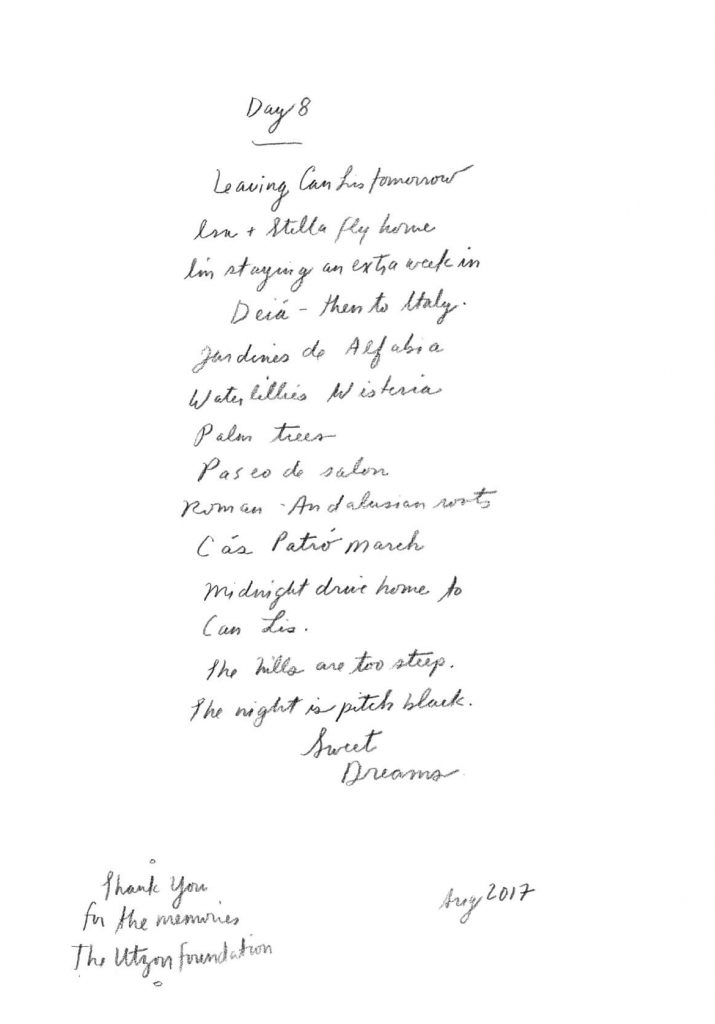 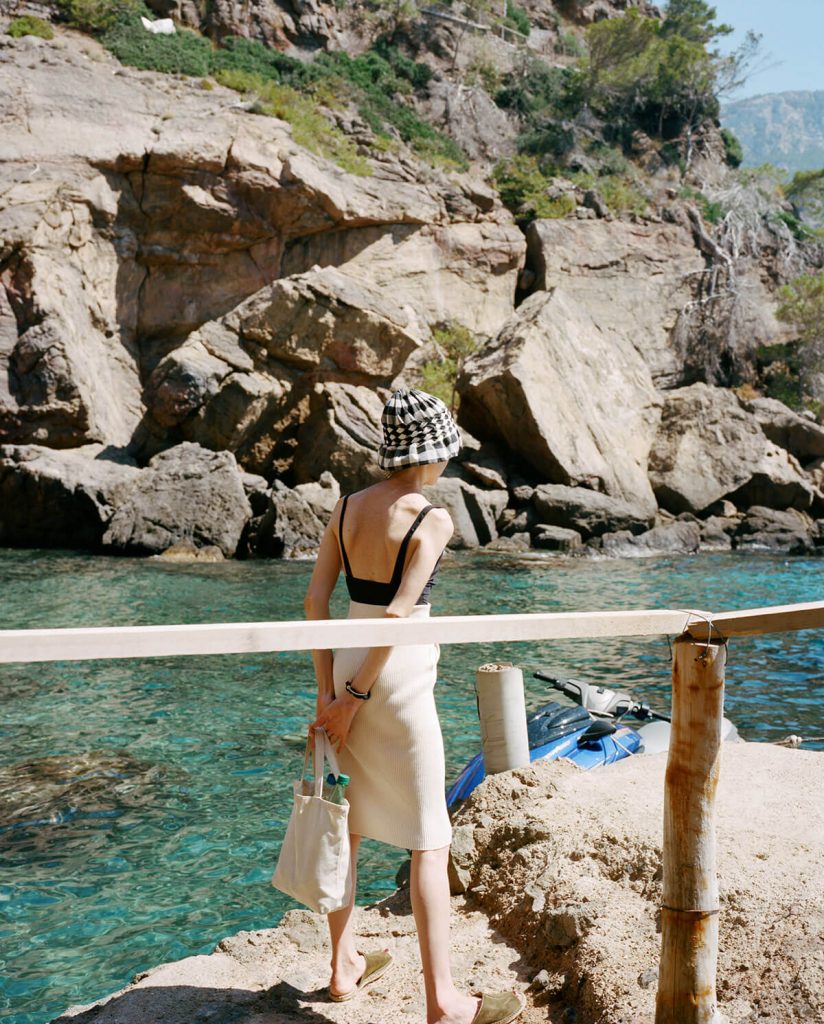