All shipping orders have been paused through May while moving into our new location. Use code #newspringstudio! to get 30% off Hesperios products during this period. 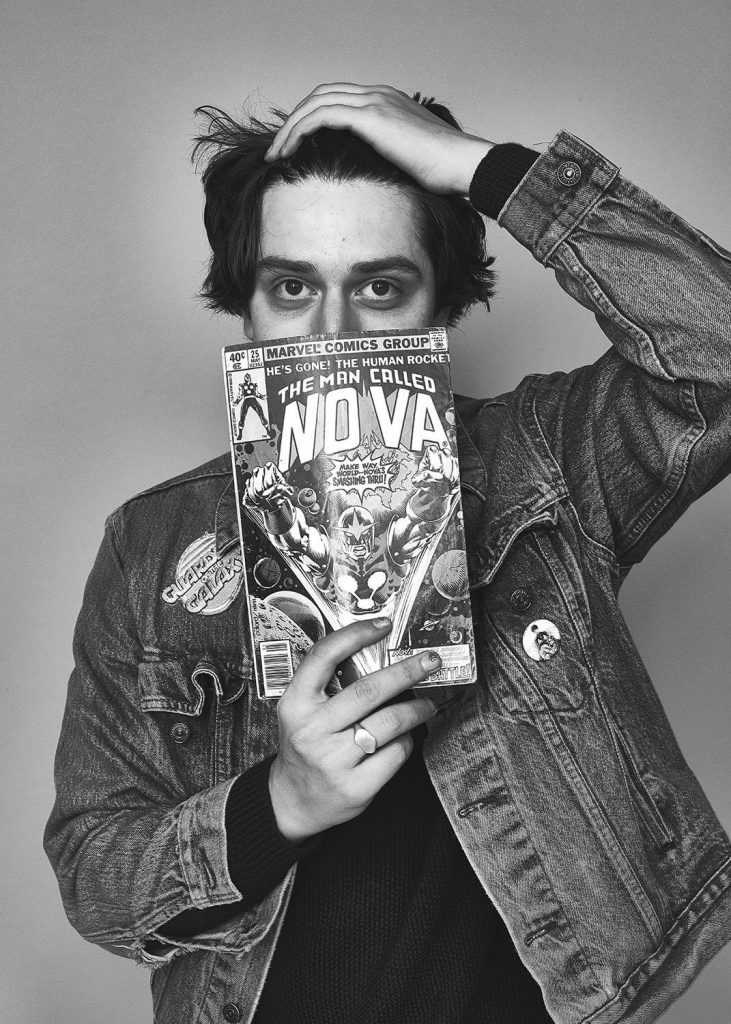 With a deep voice that sounds like a newscaster and dirty chipped bronze nail polish, from the first handshake Dan Lardner already stirs up a few contradictions. A self-proclaimed minimalist who says he sleeps better on a dirty floor on the road than in his own bed, he also appreciates proper manners, won’t drink out of the same cup as you and thinks people should chew with their mouth closed. A born and raised die-hard New Yorker, Dan says, “I understand New York. I have a full grasp on it. It all makes sense to me. I can walk around, nothing freaks me out. Like, I’ve been mugged and been like, ‘Fuck it. Whatever.’ I’ve literally been walking down the street, someone’s run over to me, punched me in the throat, laughed and ran away and I’ve been like, ‘Yeah, no. Yeah, that happens.’ People go fucking crazy. New York is a weird place to live.”

Transplanted to suburban Jersey in his teens, he fled back to Manhattan at the first chance he got, in 2008. His first night alone, at age seventeen with no furniture in a small, cramped apartment he recalls thinking that living alone was going to be hard. The very next day he met Alex Niemetz, a sixteen-year old guitarist who had recently been the first girl to win the Shred For Your Life competition. The two went out for ice cream and have been inseparable ever since, deciding to form a band that very first night. “Literally I don’t think we’ve stopped talking since then. I don’t think a single day has passed that we haven’t talked,” says Dan. A strictly platonic love story, even inspiring the as-of-yet unreleased friendship-love song Rodeo, he describes Alex sweetly as his “other half.”

Almost a decade since their first meeting, they are about to release their debut album under the name QTY. The pronunciation of which, Dan defers to the fans, “QTY, Cutie, Quantity – everyone says it different. And since it’s not really out yet, this name is the kind where the public decides what they want to call it. I’ve seen it happen with a couple of bands before. I call it QTY just because it’s easy for me. 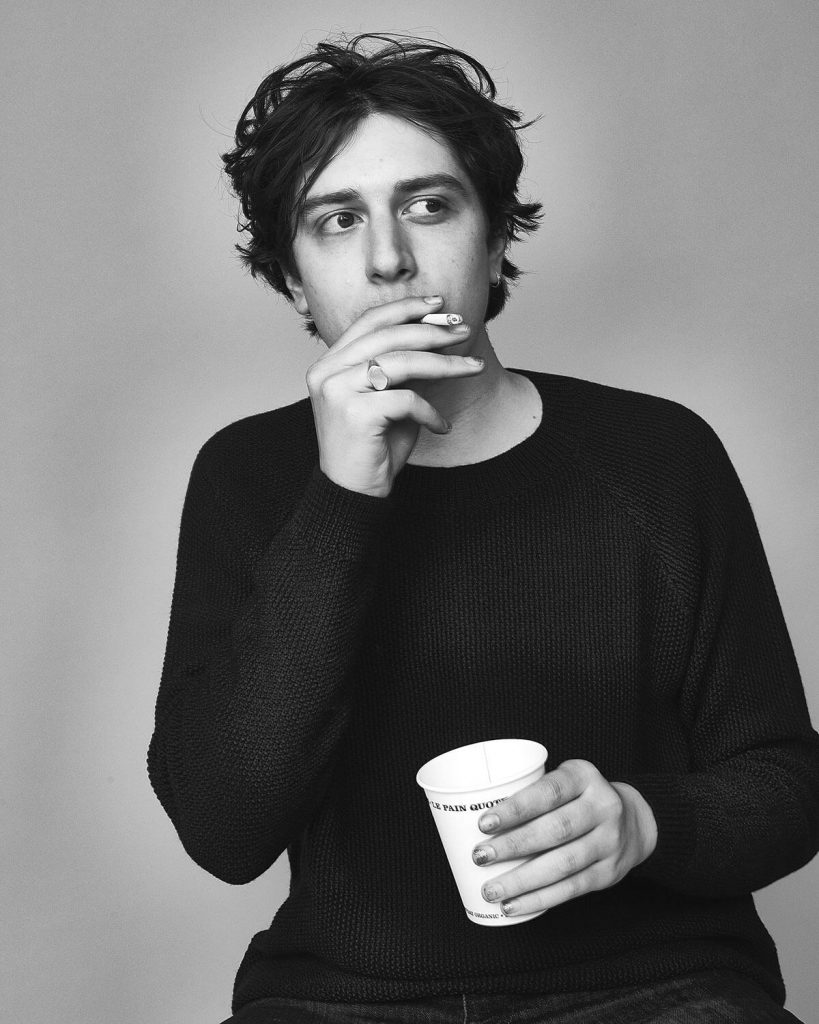 But people call it Cutie. I don’t know.” QTY formed in the wake of Grand Rapids, Dan and Alex’s previous band that toured the United States opening for acts such as Surfer Blood, Eleanor Friedberger, DIIV and Chairlift. When Julian Harmon, of The Morning Benders joined Alex and Dan on the drums to record a few tracks, longtime collaborator Peter Buamann soon followed on bass. After recording a few songs the newly-formed group quickly caught the attention of a British record label who signed them as their first American group, adding their name to a prestigious roster of UK artists. (The label has yet to announce as things are being kept under wraps until the release.) So far QTY has only performed at a few exclusive live performances, including one at the Guggenheim Museum.

They have since been recording their new album in London working with people like legendary guitarist Bernard Butler. The change to recording in a studio with professionals has been a welcome learning curve for a band with deep downtown DIY roots, including stories of renting a basement in Chinatown for $40 a month to practice with broken equipment. “At the time we couldn’t afford the proper gear so we would build our own mic stands and stack amplifiers from karaoke sets or beginner guitar kits or from wherever we could find speakers to build our own PA system for us to sing and play through. It was super illegal for us to be playing there and after a few months and many complaints someone stuck glue in the lock of the door we used to get into our space on the night of our first show as Grand Rapids. We ended up having to leave everything we had there and go to the show pleading with the other bands to lend us everything.”

As far as songwriting, Dan lets the guitar drive the melody and thinks that simplicity and honesty make for the best lyrics, writing in a matter of fact way. “I pretty much just write what my week had been like.” Although both Alex and Dan have been performing since they were kids, Dan claims that they are both mostly self-taught and that neither one of them are really singers, it just happens that their voices blend together so well. “I never really say anything about us,” Dan laughs, “but other people always say, ‘You just sound really honest,’ and blah, blah. And it’s like, ‘How the fuck else should we sound?’” 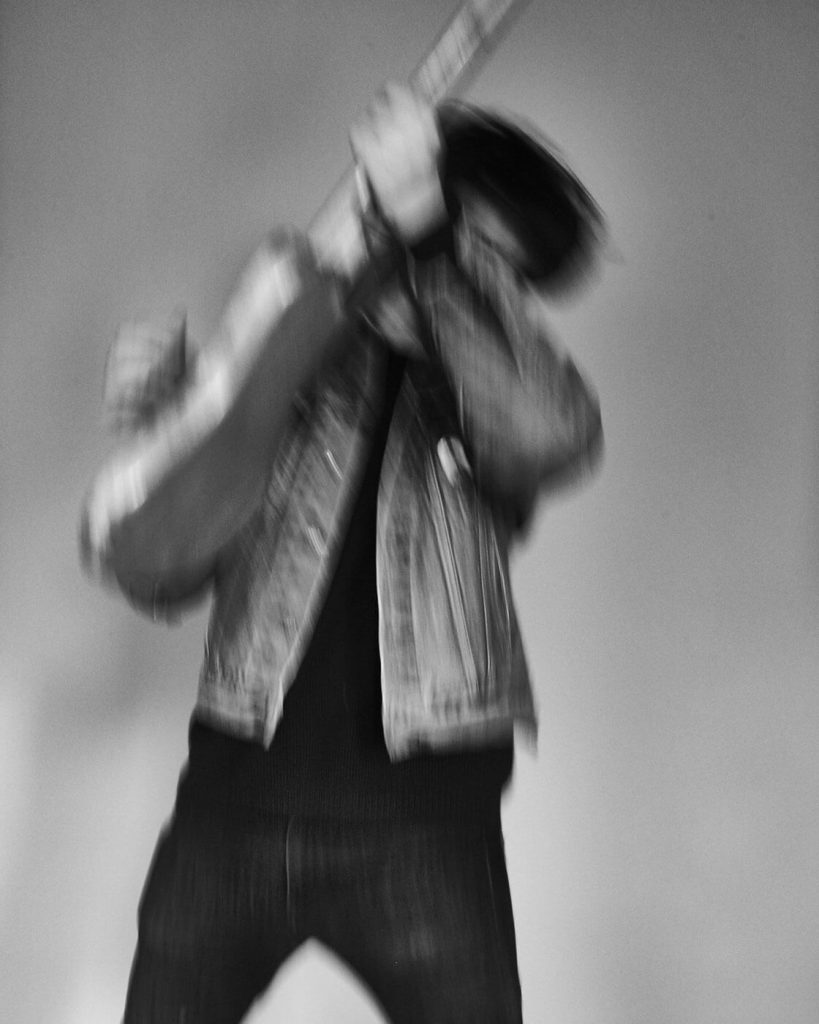 WHEN WE ASKED DAN WHAT HIS DREAM COVER ALBUM LIST WOULD BE, THIS IS WHAT HE SCRIBBLED DOWN. 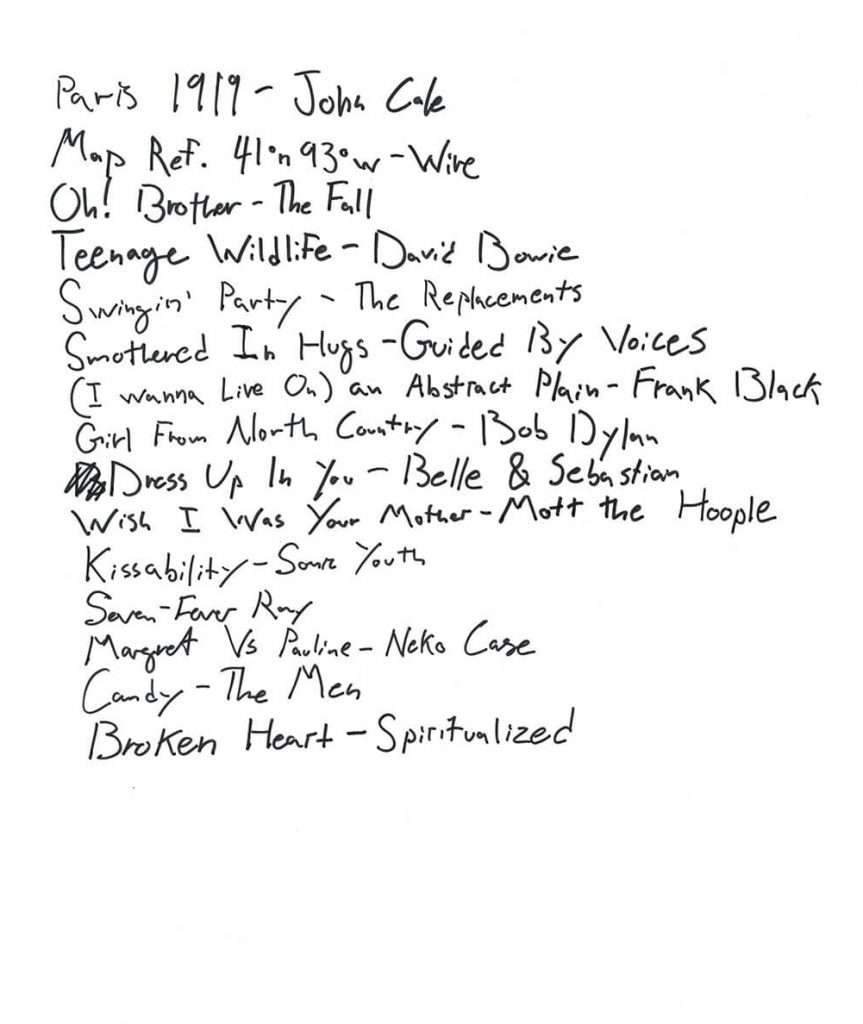 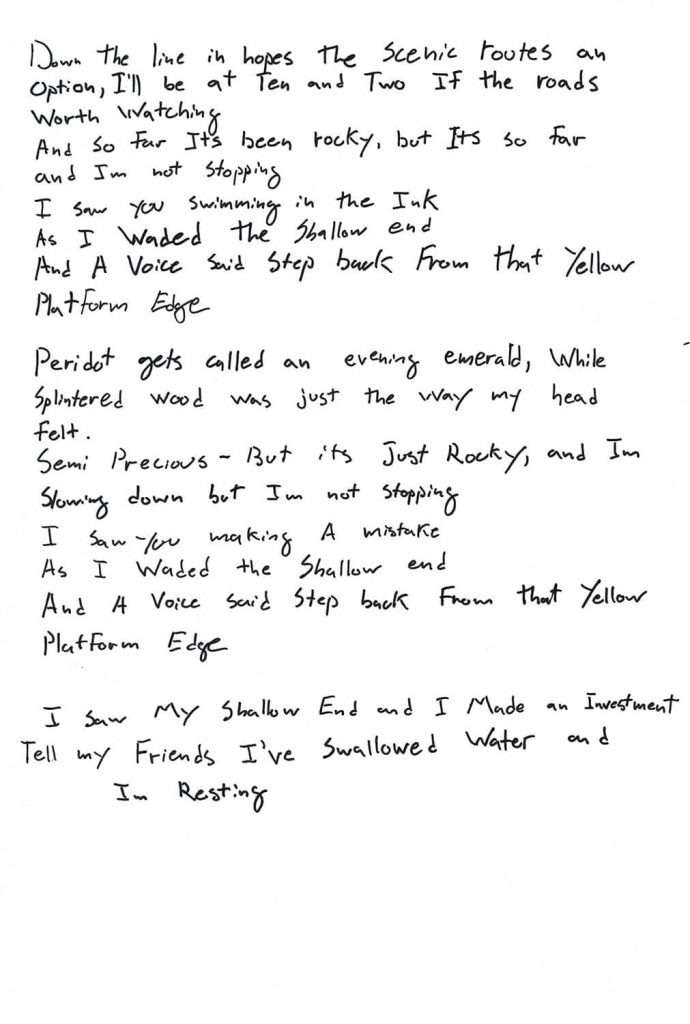 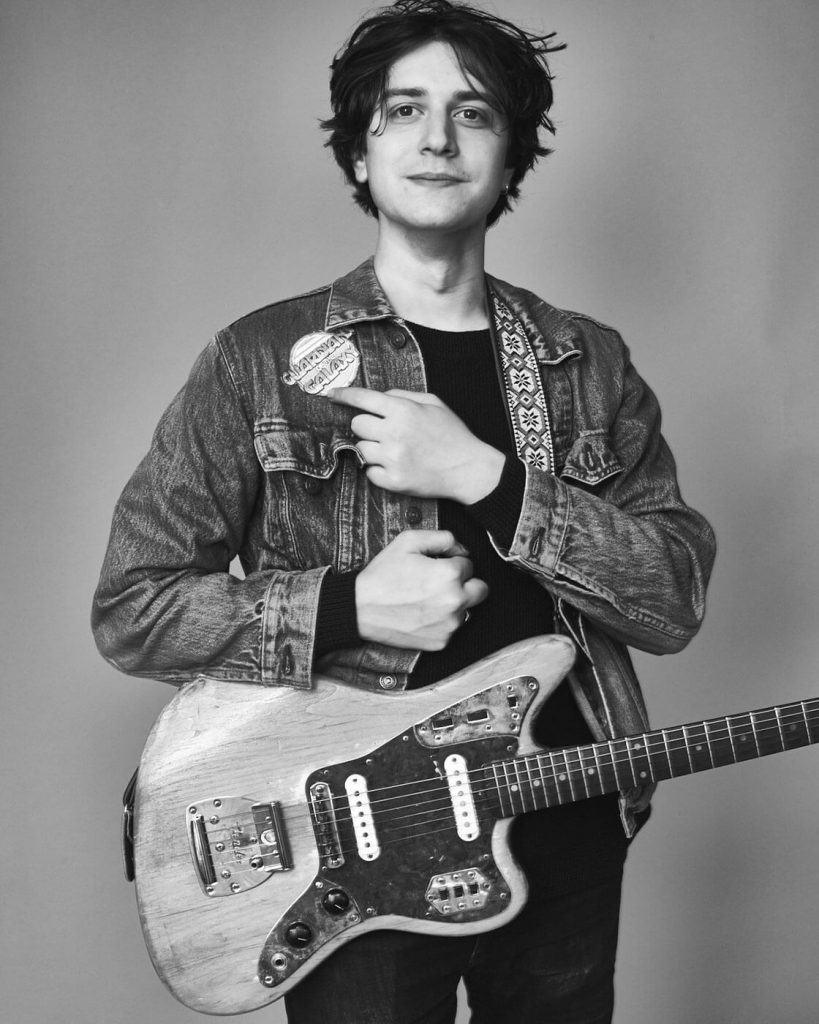 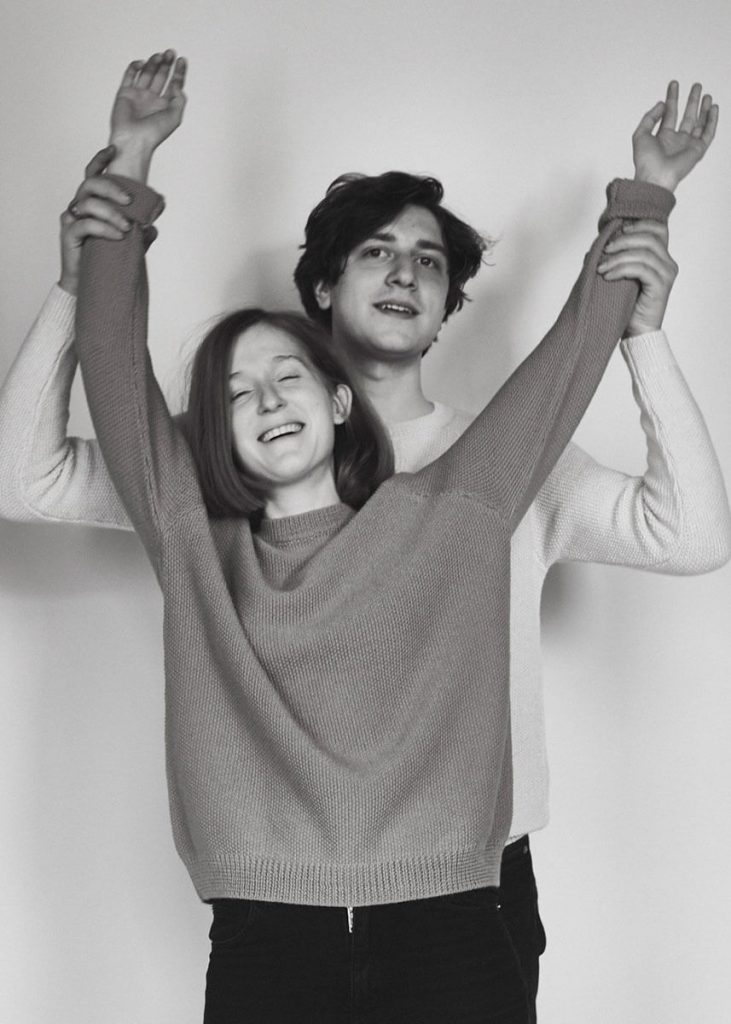 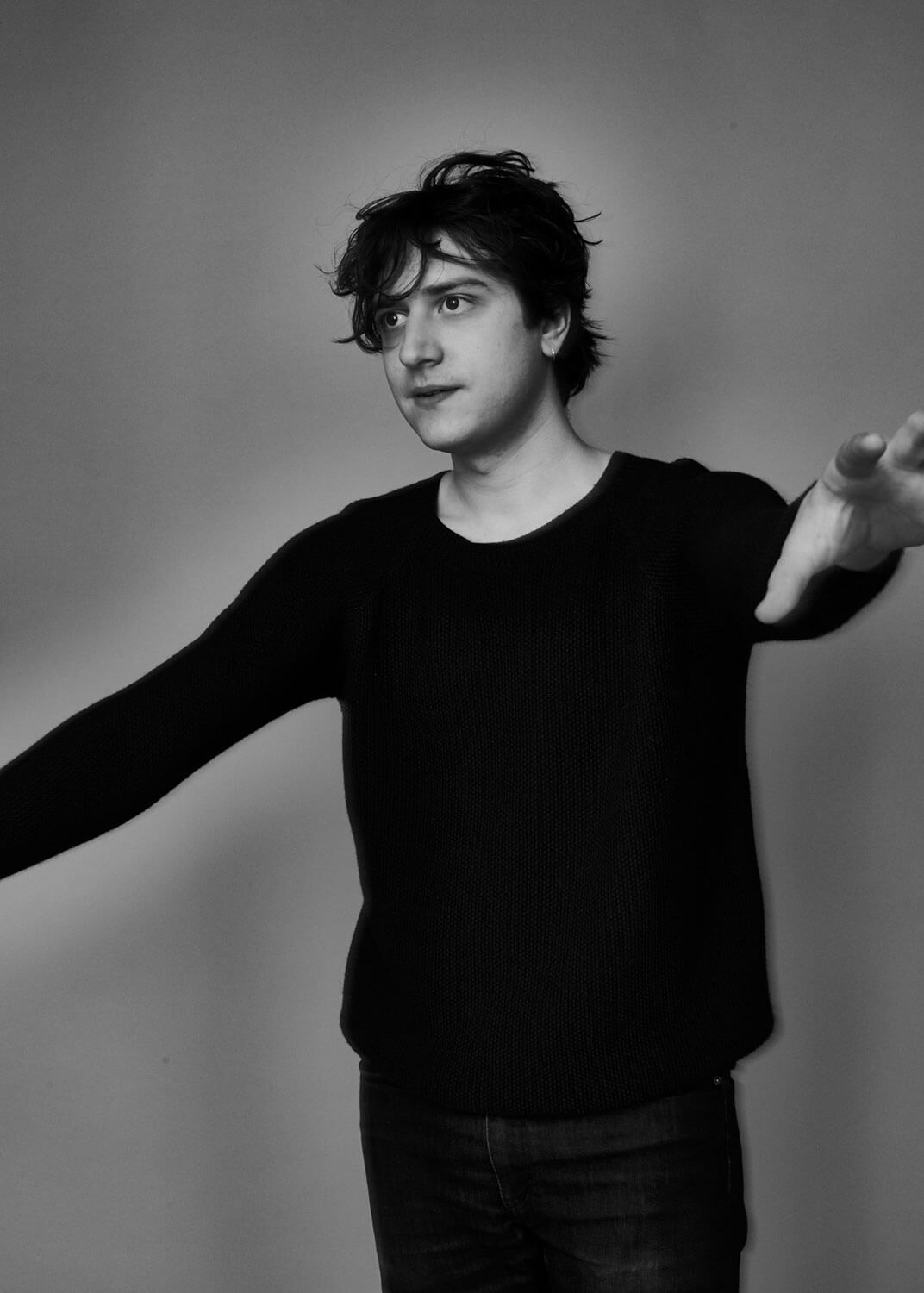 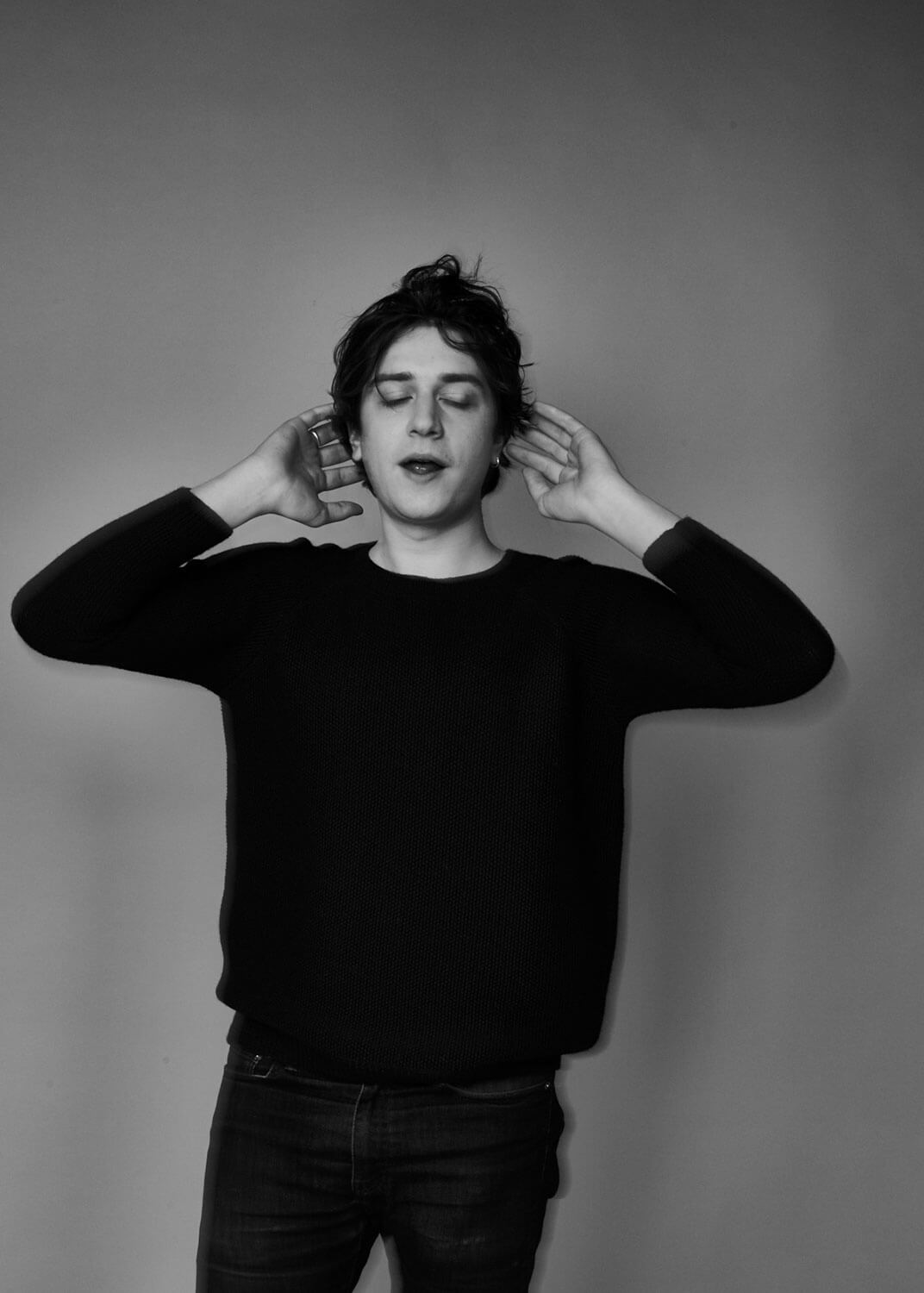 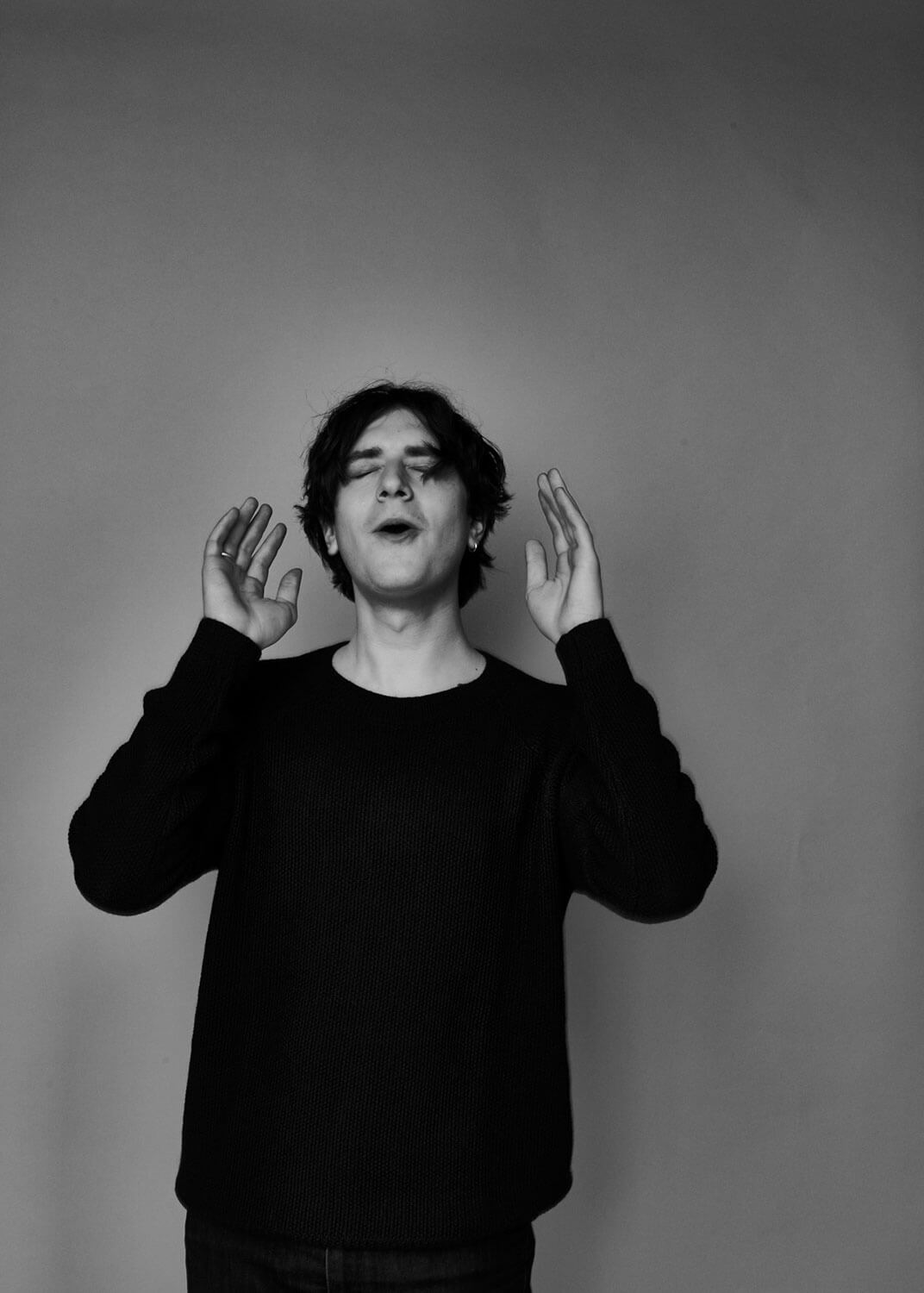